The curtain will rise from these 3 new electric cars of Tata, the company will announce at Auto Expo 2023 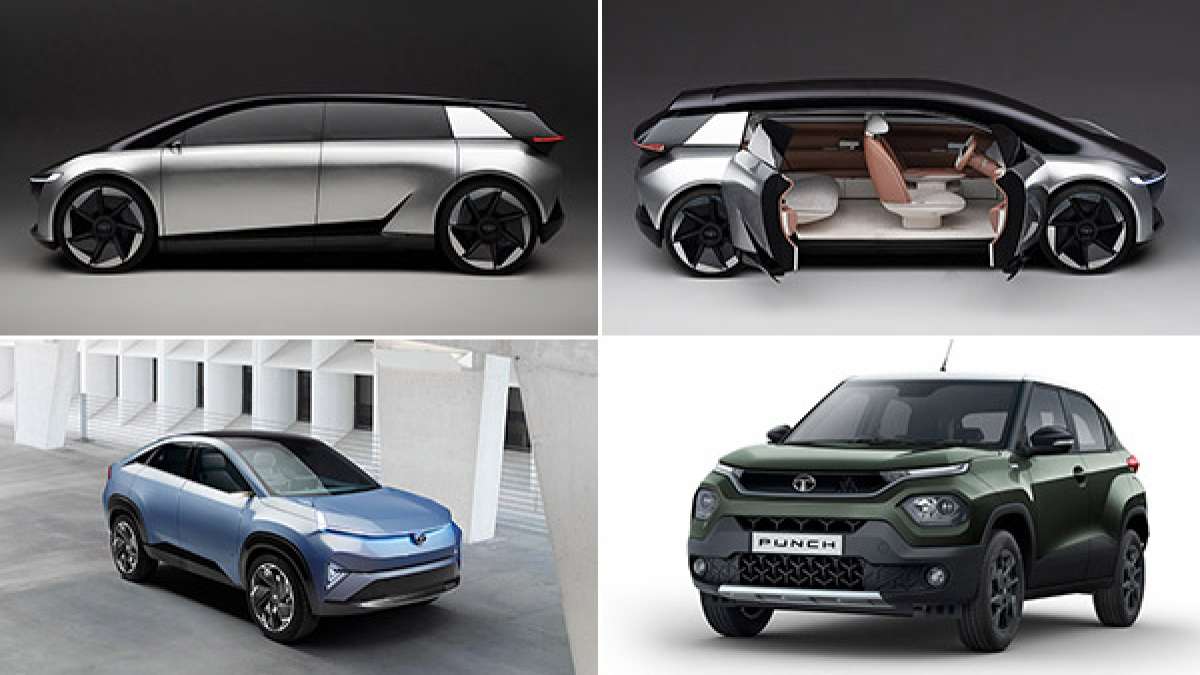 One of the biggest auto festivals in India, 2023 Auto Expo will begin in a few days. It is being told that Tata Motors will display 3 electric cars in this auto show.

There will be 26 kWh and 30.2 kWh battery options. Which will be taken from Tata Tigor EV and Tata Nexon EV respectively. The range (travel distance on a single full charge) of these 2 battery options is expected to be over 300 km.

Tata Punch Electric will be the first of these 3 electric cars to be showcased at the upcoming 2023 Auto Expo. The Tata Punch electric car is expected to go on sale in July-September of the current year 2023. After this Tata Curve Electric Car and Tata Avinya Electric Car will be launched. Meanwhile, reports indicate that Tata Motors is planning to launch an electric version of the Nano car (Tata Nano EV).

The Tata Nano car, if it goes on sale in an electric avatar, is likely to be a hit among the Indian customers. This is because its prices are expected to remain low. But will the Tata Nano electric car be showcased at the 2023 Auto Expo? Not sure. We’ll have to wait and see.