The crypto disaster is getting worse. FTX crypto exchange hacked and over $600 million stolen 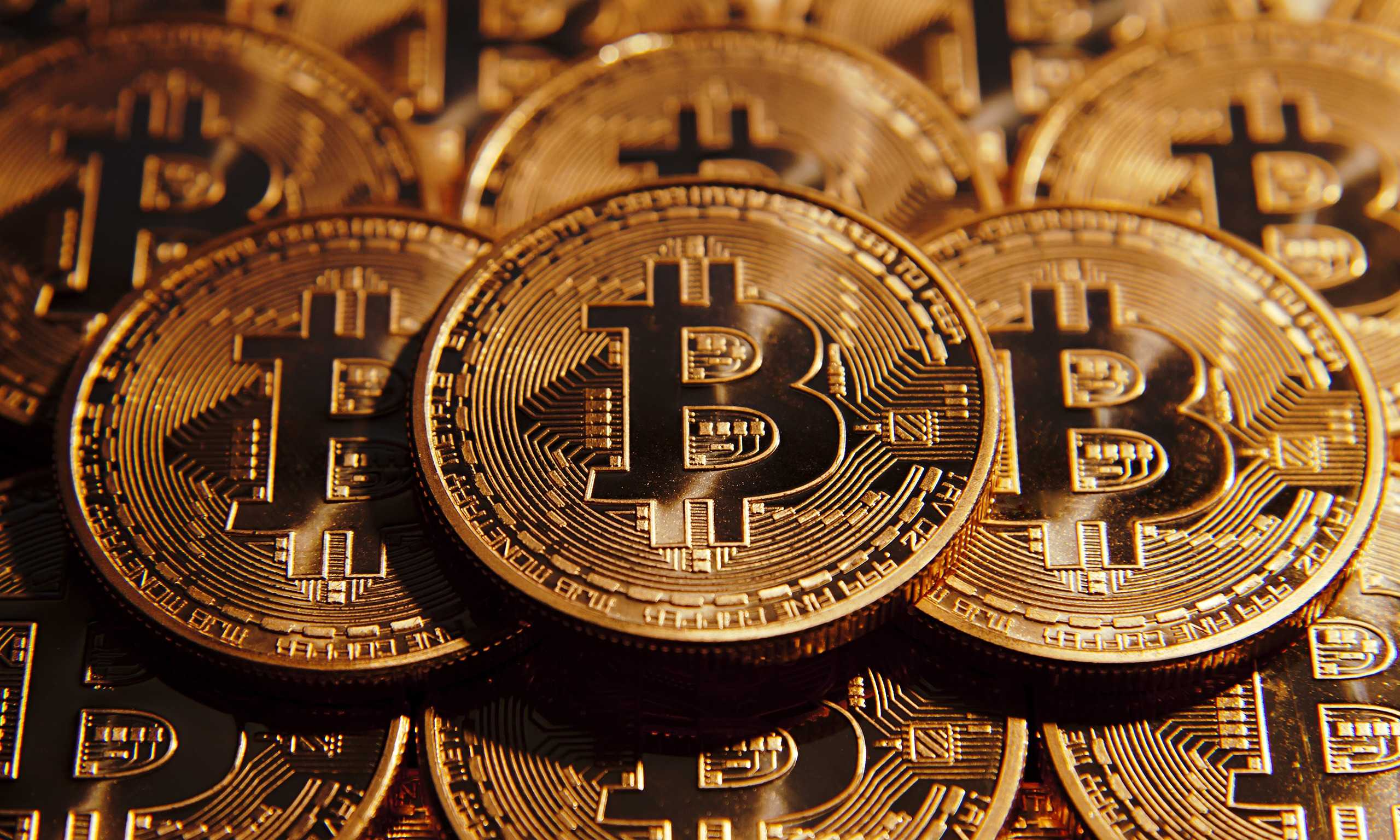 The collapse of FTX, already one of the most spectacular in financial history, worsened as hundreds of millions of dollars were withdrawn from the cryptocurrency exchange hours after it filed for bankruptcy.

Late Friday night, more than $600 million was stolen from FTX cryptocurrency wallets. Shortly thereafter, FTX claimed on its official Telegram channel that it had been compromised by asking users not to install any new updates and uninstall all FTX apps.

“FTX has been hacked. FTX applications are malware. Delete them. The chat is open. Do not go to the FTX website, as it can download Trojans, ”the account administrator wrote in the FTX Support Telegram chat. The report was confirmed by FTX General Counsel Ryan Miller.

Hours later, Miller tweeted that FTX US and FTX.com were moving all of their digital assets to cold storage due to Friday’s bankruptcy. “The process was accelerated tonight – to reduce the damage from surveillance of unauthorized transactions.”

Many FTX wallet holders have reported $0 balances on their FTX.com and FTX US wallets. The transfers occurred on the same day that the firm filed bankruptcy filing. On Twitter, members of the cryptocurrency community quickly began to speculate that the outflow of funds may have been coordinated by a member of the exchange’s founder Sam Bankman-Fried’s inner circle, pointing out that the simultaneous and sophisticated FTX and FTX US hacks point to potential inside work.