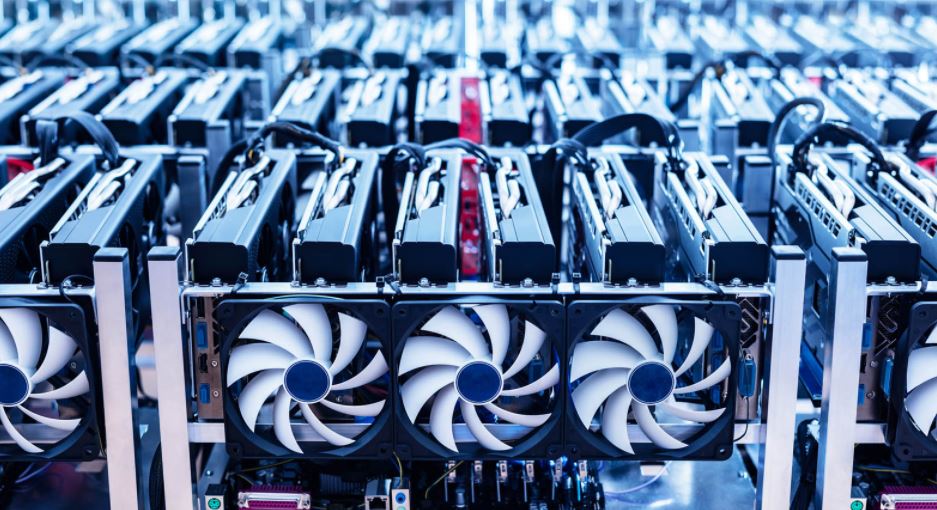 We already wrote that the increase in the complexity of Ethereum mining led to the fact that video cards now pay off many times longer than, say, another six months or a year ago… And now there is one more confirmation of this, but with a specific example – from a Russian miner who built a farm in an abandoned factory.

The cryptocurrency miner says that his farm consists of 46 rigs, in which 371 video cards work. Mostly these are Nvidia GeForce GTX 1070 and Radeon RX 5700 XT. They provide a hash rate of approximately 9.6 GH / s and are mined primarily by Ethereum. The profitability at the moment is about $ 500 per day, although in the summer the same farm brought in an income of about $ 1000 per day. The drop in revenues is due to the increased difficulty of mining on the Ethereum network, although ETH itself is still one of the highest yielding coins for miners.

What will happen next is not difficult to imagine. By the summer, Ethereum will switch to the Proof-of-Stake consensus instead of the current Proof-of-Work, as a result of which the power of the miners will no longer be needed to maintain the network’s operability. The incomes of cryptocurrency miners will fall even more, although they will be partially offset by the transition to the mining of other altcoins. Well, in general, the golden age of Ethereum mining is becoming a thing of the past. Now it is very risky to get involved in mining, since it will be very difficult to recoup the cost of equipment at the current cost of video cards.

Share
Facebook
Twitter
WhatsApp
Telegram
Previous articleVideo cards will start to fall in price in March-April. But not all
Next articleGermany has closed three of the last six nuclear power plants
MOBILE
Digit News