The crisis in the aviation industry is clear: British Airways will cancel 10,300 flights in three months 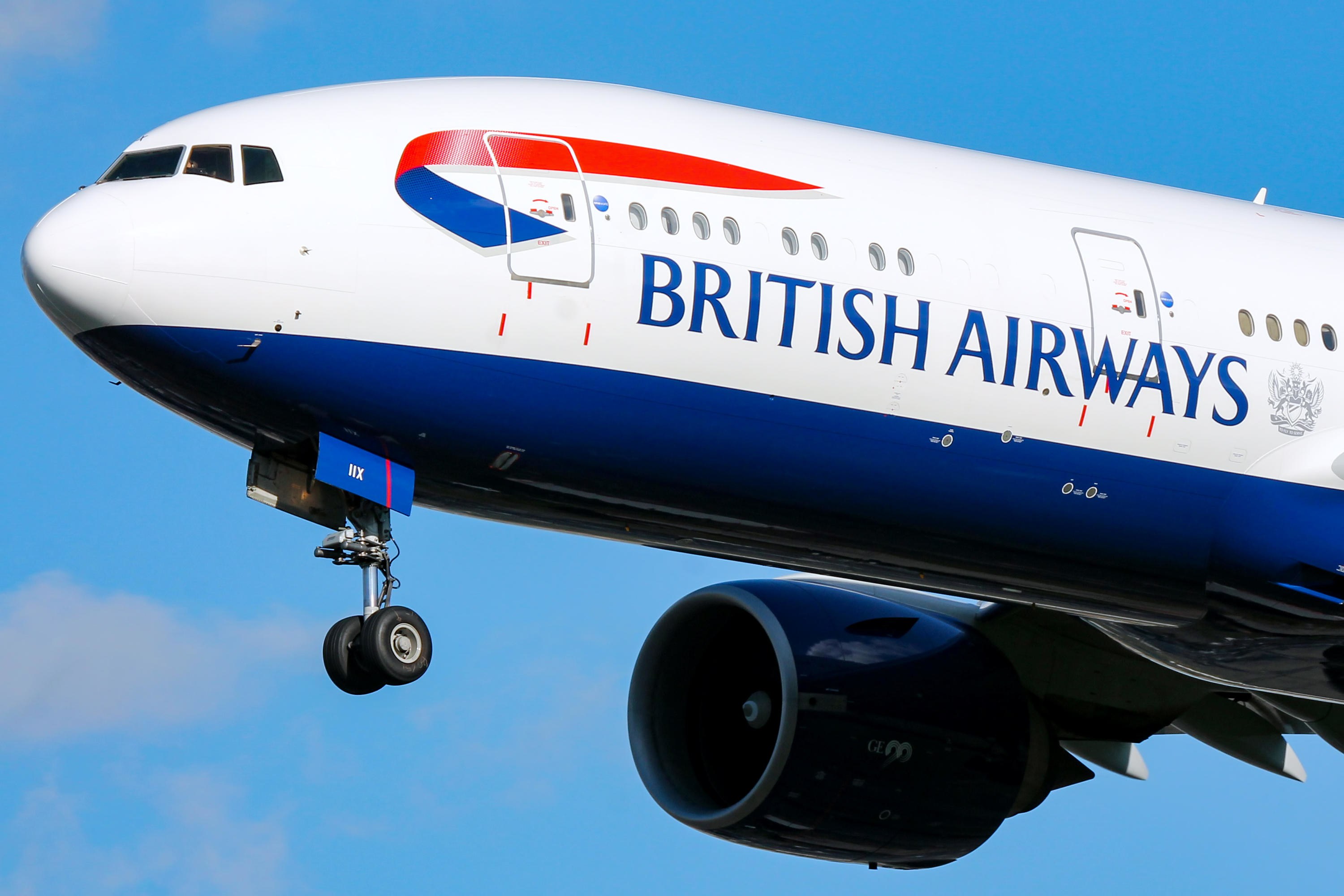 We recently published a long article about the global aviation crisis, in which they spoke in detail about the causes of both the crisis itself and the increase in airfare. And here is confirmation that clearly demonstrates the scale of the tragedy: according to the BBC, the British airline British Airways has decided to cancel 10,300 flights from August to the end of October due to a shortage of staff.

The shortage of employees has reportedly caused the company to face serious problems amid skyrocketing demand for airline tickets. The cancellations will affect Heathrow, Gatwick and City airports. Due to the unpreparedness of British Airways for the post-COVID restoration of traffic from April to October, a total of about 30 thousand flights will be canceled.

As the BBC explains, the company’s decision may be due to the fact that on Friday the deadline set by the government of the kingdom for the return of flight slots at airports expires, which will allow British Airways to avoid fines if it fails to fulfill the flights booked for it. “While thousands of passengers have experienced chaotic cancellations over the past weeks, British Airways has been heavily advertising and selling tickets for flights it could not handle, reflecting its inability to sort out its summer flight schedule.”, – BBC quotes the words of the representative of the association of British consumers Which? Rory Boland.

The airline during the coronavirus pandemic was forced to significantly reduce staff in order to reduce losses. In 2020 alone, it laid off 10,000 employees, including 4,700 airline crew members. The rest of the workers were forced to accept pay cuts ranging from 10% to 35%. This summer, British Airways ground staff at London’s largest airport, Heathrow, voted to go on strike in the midst of school holidays and vacations. The reason for the strike, which may involve more than 700 employees of the company, was disagreement with the unwillingness of the employer to raise wages by the same 10% that they were cut due to pandemic restrictions.