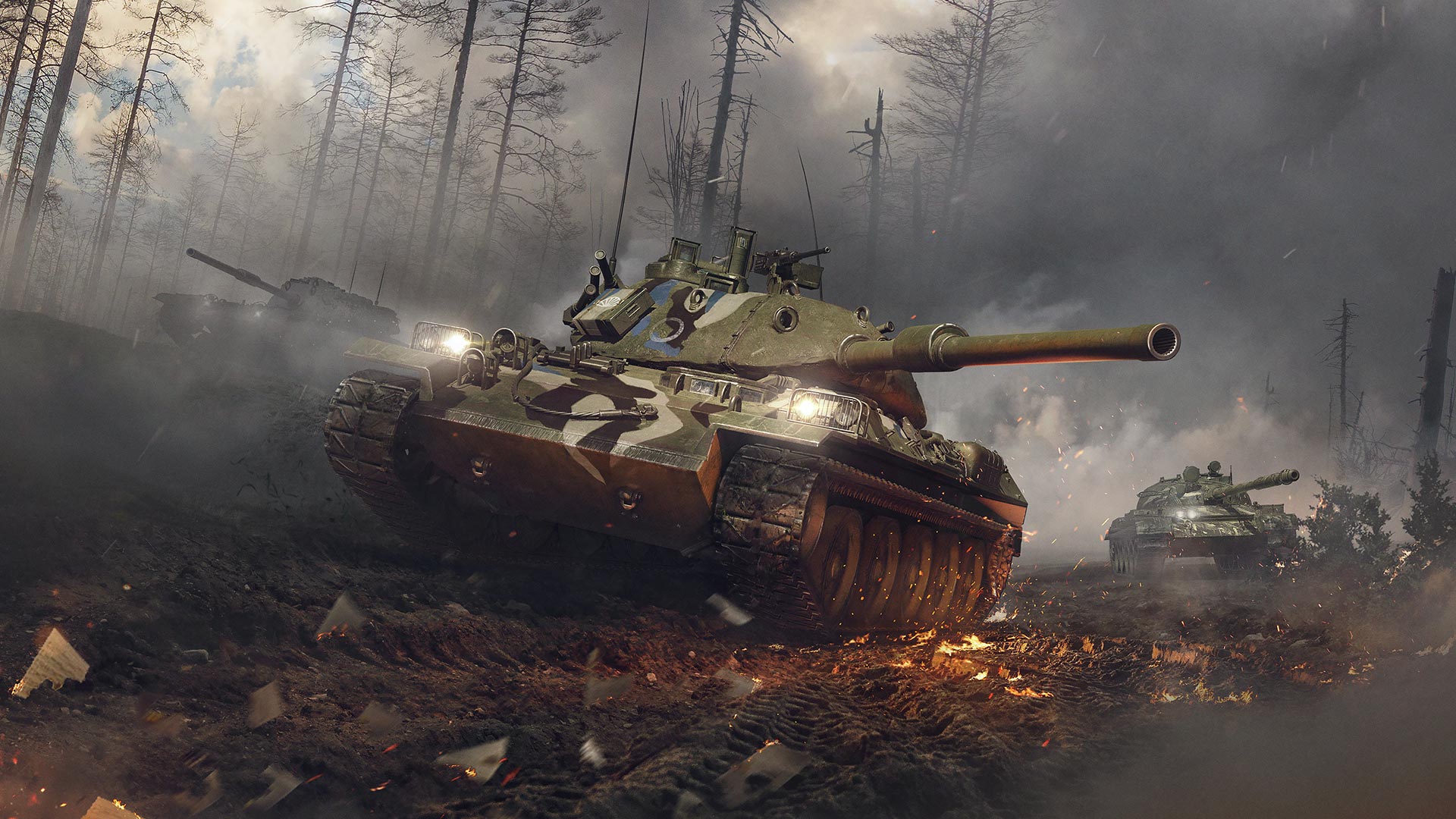 Wargaming, which created the very popular multiplayer projects World of Tanks and World of Warships, has sold its business in Belarus and Russia, as reported by the online publication dev.by.

Back in April of this year, Wargaming, headquartered in Cyprus, announced its withdrawal from Russia and Belarus. Since March 31, the company has transferred its gaming business in Russia and Belarus under the control of the Russian video game developer Lesta Studio, which is no longer associated with Wargaming. This company is based in St. Petersburg.

The changes took place on July 1: the Cypriot company Wargaming Group Limited no longer owns shares in the Belarusian company Game Stream. 91.84% is now owned by Russian citizen Maliki Khatazhaev, the former CEO of the Russian company Lesta. Since June 28, Khatazhaev has become the sole owner of Lesto.