The creators of The Witcher broke off relations with the Russians, the release of versions for PlayStation 5 and Xbox Series X|S is postponed indefinitely 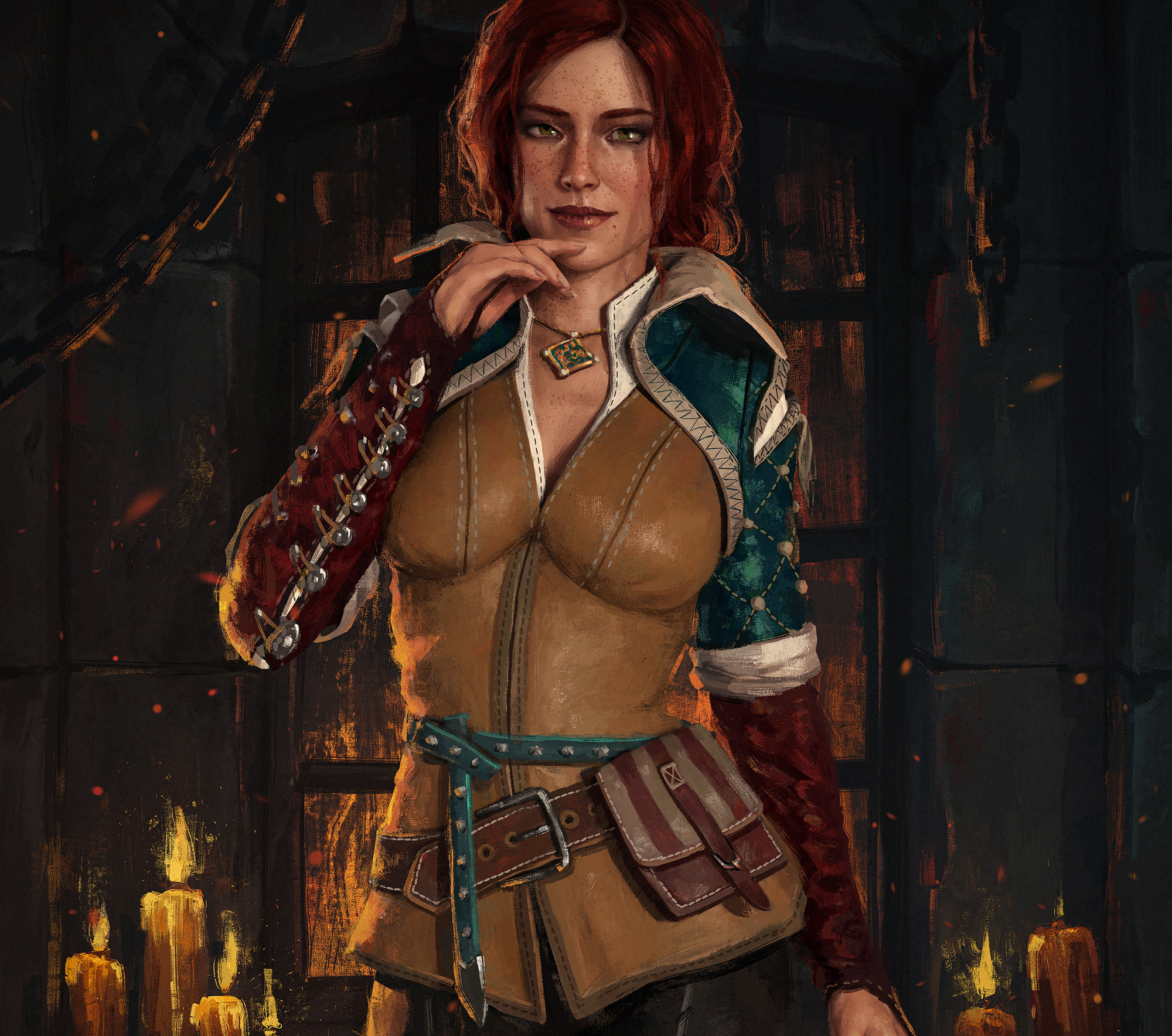 CD Projekt Red has officially announced that it is stopping cooperation with Russian and Belarusian studios. In this regard, it was announced that the release of The Witcher 3 update for PlayStation 5 and Xbox Series X|S has been postponed indefinitely.

The original plan was for the update to be released in the second quarter of 2022. Versions for modern consoles were developed by the Russian studio Saber Interactive, located in St. Petersburg. She worked on the Switch port of the game in 2019, as well as graphics updates for modern consoles.

It was announced yesterday on the official Twitter account of The Witcher that CD Projekt Red’s own development team will now be working on the next generation version.

We are currently evaluating the amount of work that needs to be done and are therefore forced to delay the release of the update until further notice. We will announce new details when they become available.