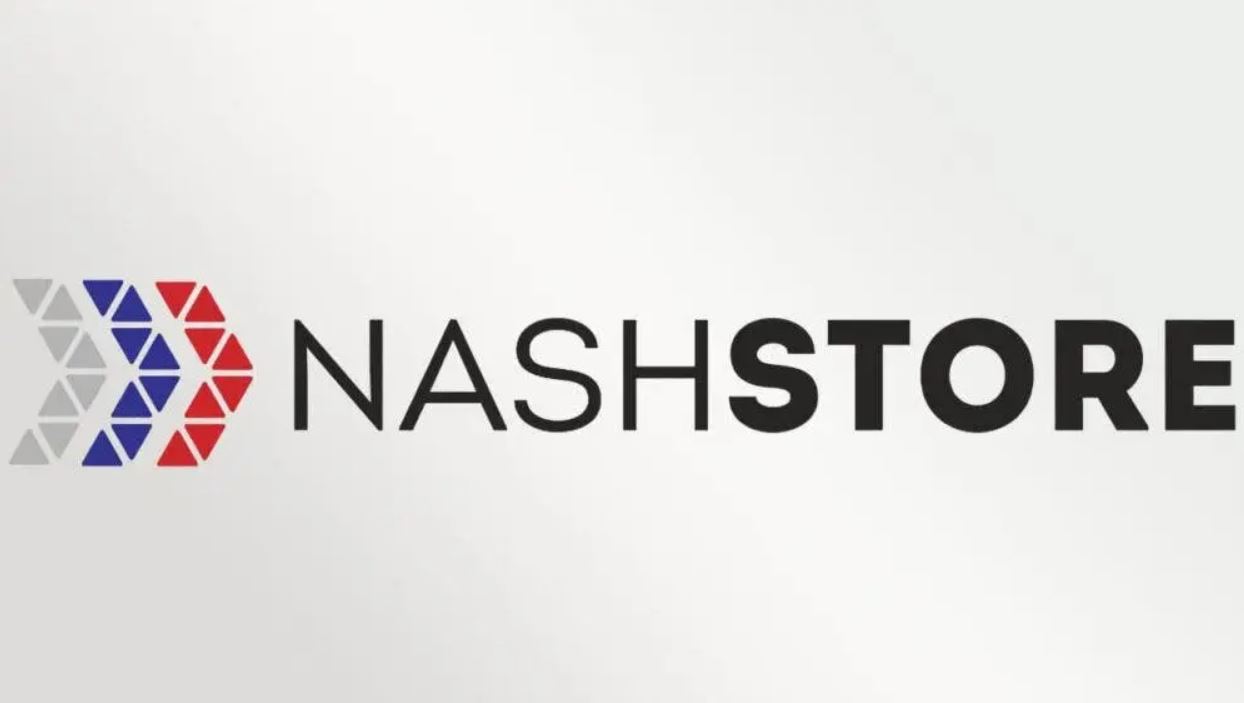 A rather interesting proposal was made by the developers of the Russian application marketplace NashStore: ANO Digital Platforms is asking the Ministry of Digital Development to create legal conditions that will oblige Apple to allow alternative marketplaces to the App Store on its iOS platform. A letter with a corresponding proposal was sent to the head of the department, Maksut Shadayev.

“However, the adoption of this law in Europe does not mean that the American corporation will give the same opportunity to users from Russia. In this regard, in order not to be outsiders of the digital environment, it is necessary to develop a law that will oblige Apple to launch alternative app stores on its mobile operating system., the letter says. The organization clarified that if the opportunity arises, its specialists are ready to start working on creating a similar service for iOS. NashStore is designed for Android devices.

Recall that a few weeks ago, ANO Digital Platforms asked the Ministry of Digital Transformation to include NashStore in the list of programs preinstalled on Russian smartphones.