The country’s largest charging station is ready at this place, more than 1 thousand vehicles will be charged in 24 hours 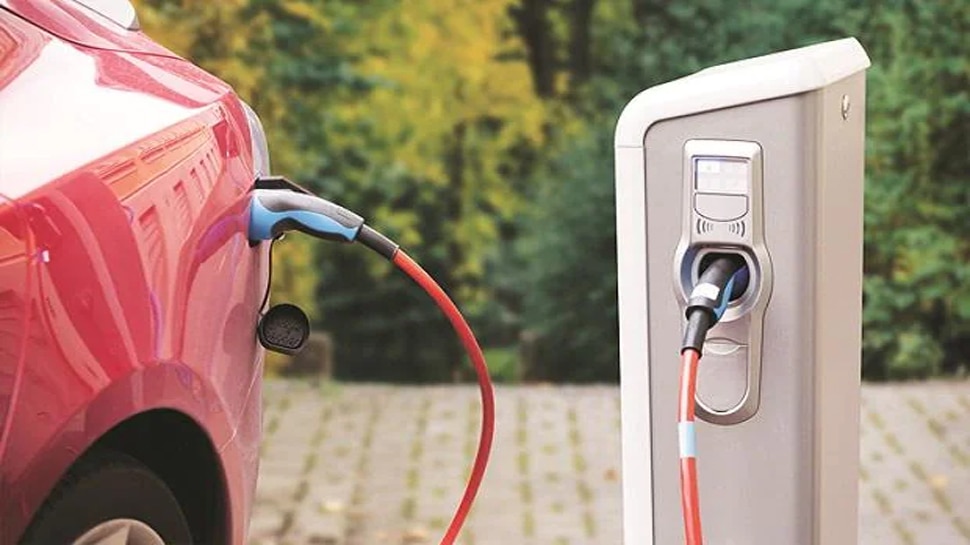 The process of voting has been completed in 5 states of the country. The counting of votes to be held on March 10 is awaited. In such a situation, people are afraid of increasing the price of oil soon. Meanwhile, there is a relief news for the drivers. A new charging station is ready in Gurugram. Let us know, what is its specialty.

Charging problem will go away

India’s largest Electric Vehicle (EV) charging station is ready in Gurugram in the National Capital Region (NCR). Alektrify has prepared this station in Sector-86. It has been prepared by making it in a record 30 days. The National Highway for Electric Vehicles (NHEV) has started the station.

Earlier, the largest charging station till now was in Sector-52 of Gurugram itself. It was started only last month. In this, 100 points were made for charging the vehicles. Now by adding the new station, Gurugram has become the country’s 2 largest electric vehicle charging station.

The station has 121 points

This station has a total of 121 charging points including 75 AC, 25 DC and 21 Hybrid for charging vehicles. There will be a total of 121 points. With this, 1000 electric vehicles can be comfortably charged in 24 hours.

Cars will be charged in 1 hour with DC charger

Stations will be built in noida

At the same time, 2 such stations are to be set up in Noida-Greater Noida in the coming days. Both the stations will also be ready in 60 days. At the same time, 30 more stations on Jaipur-Delhi-Agra highway will be built in record time within 90 days of allotment.