The country’s largest car company raised questions on crash testing, this is the matter 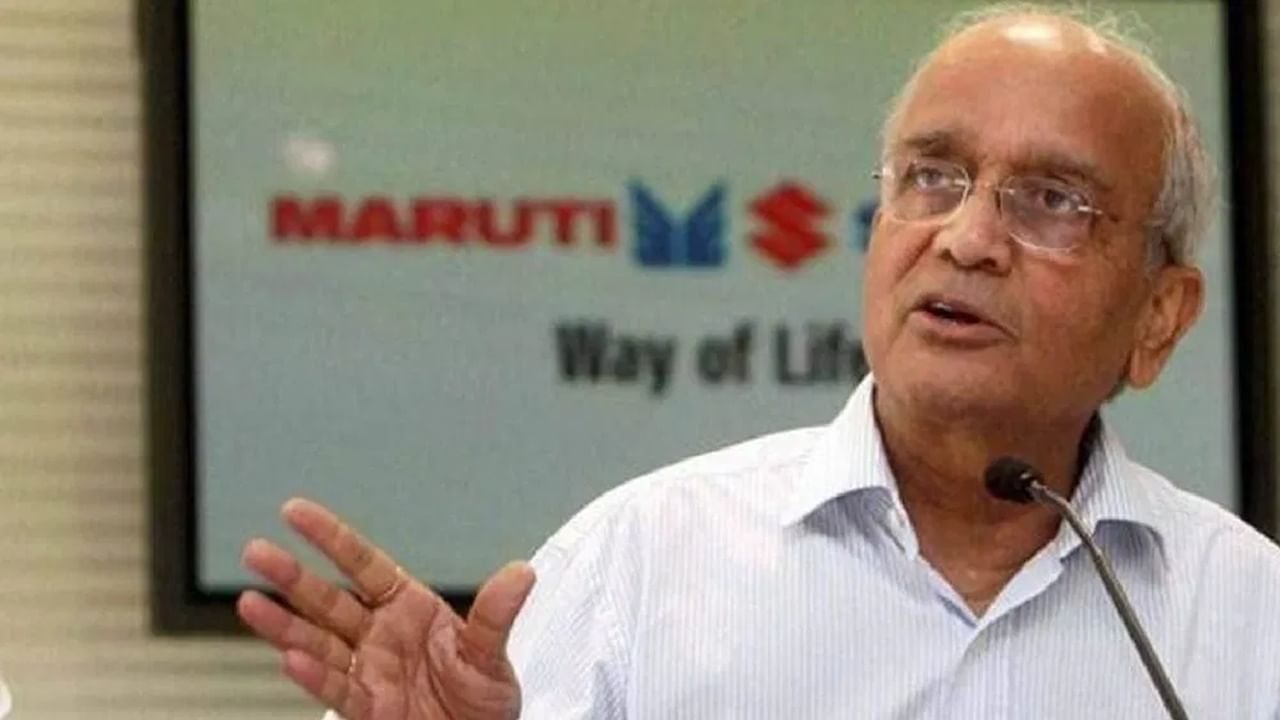 Maruti Suzuki: Maruti Suzuki Chairman RC Bhargava has questioned the standards of Global New Car Assessment Program Global NCAP and said that the organization is controlled by safety components manufacturers and it is wrong to believe that such agencies are responsible for any government of the country. Understands safety requirements better than According to reports, it is believed that Bhargava recently said in a press meet that NCAP knows the safety business better than any other government in the world. The standards implemented by the Government of India were based on European safety standards.

Bhargava said that one should not get carried away by the NCAP norms and assume that they provide a standard for safe driving, besides putting a stop to road accidents in India. He emphasized that the safety standards of NCAP do not focus on the causes of accidents. Bhargava said that I always say with full confidence that there will be no significant impact on the number of accidents by applying NCAP standards to cars in India. Apart from this, prevention is much better than cure.

Faulty Systems: Let us tell you that in the year 2021, there is a death toll of 15,5622 people in road accidents. According to the report of the National Crime Records Bureau, cases of 403,116 road accidents have been registered in the last year.

Bhargava explained the reasons for the accidents: India’s leading car company has claimed that at present there is no separate agency for road and car certification. Bhargava told reports that most of the road accidents happen due to failure of the vehicle system. These are caused by faulty brakes, poor lighting, faulty suspension or steering, and flat tyres. These are the aspects which are not seen from the safety angle.

Apart from this, Bhargava told in another fact that it also depends on the manner in which the driving license is being given in India. How do they give license to those people who do not know how to drive properly. There is no facility for testing and training before giving driving license.

Driver fitness is important along with car fitness: In a statement, the car maker said that safety means that before buying a car, the customer should think that apart from buying a safe car, it should also be kept in mind that it can also lead to an accident. When asked about the future plans of Bhargava Semaruti Suzuki’s safety standards and crash capabilities, he replied that it is more important to look at these facts as well, first get the car fitness done along with the driver fitness and follow the rules regulations completely. should go.