The cost of the GeForce RTX 3090 in Russia collapsed: the video card is now three times cheaper than in March 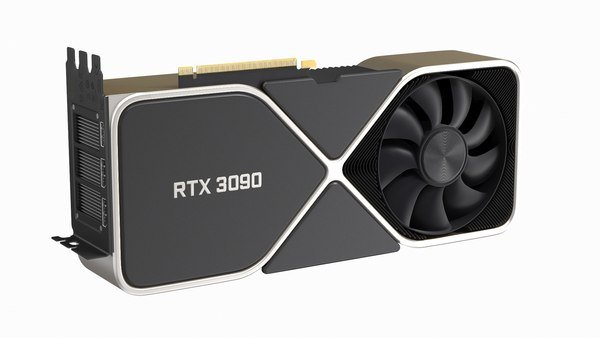 Nvidia’s flagship graphics card, the GeForce RTX 3090, has dropped in price in Russia. This was announced by the head of the procurement group of the “Components” direction of the retailer “Citilink” Alexey Rusakov.

According to Rusakov, prices have also been reduced for the budget RTX 2060 Super video card: now it can be purchased for 37 thousand rubles. “This is below the price of mid-February and four times lower than the peak in March”he added.

Previously it was reported that prices for video cards in Russia over the past three months have decreased by an average of 40%. Experts attribute such changes to a decrease in profitability from mining and the strengthening of the ruble.