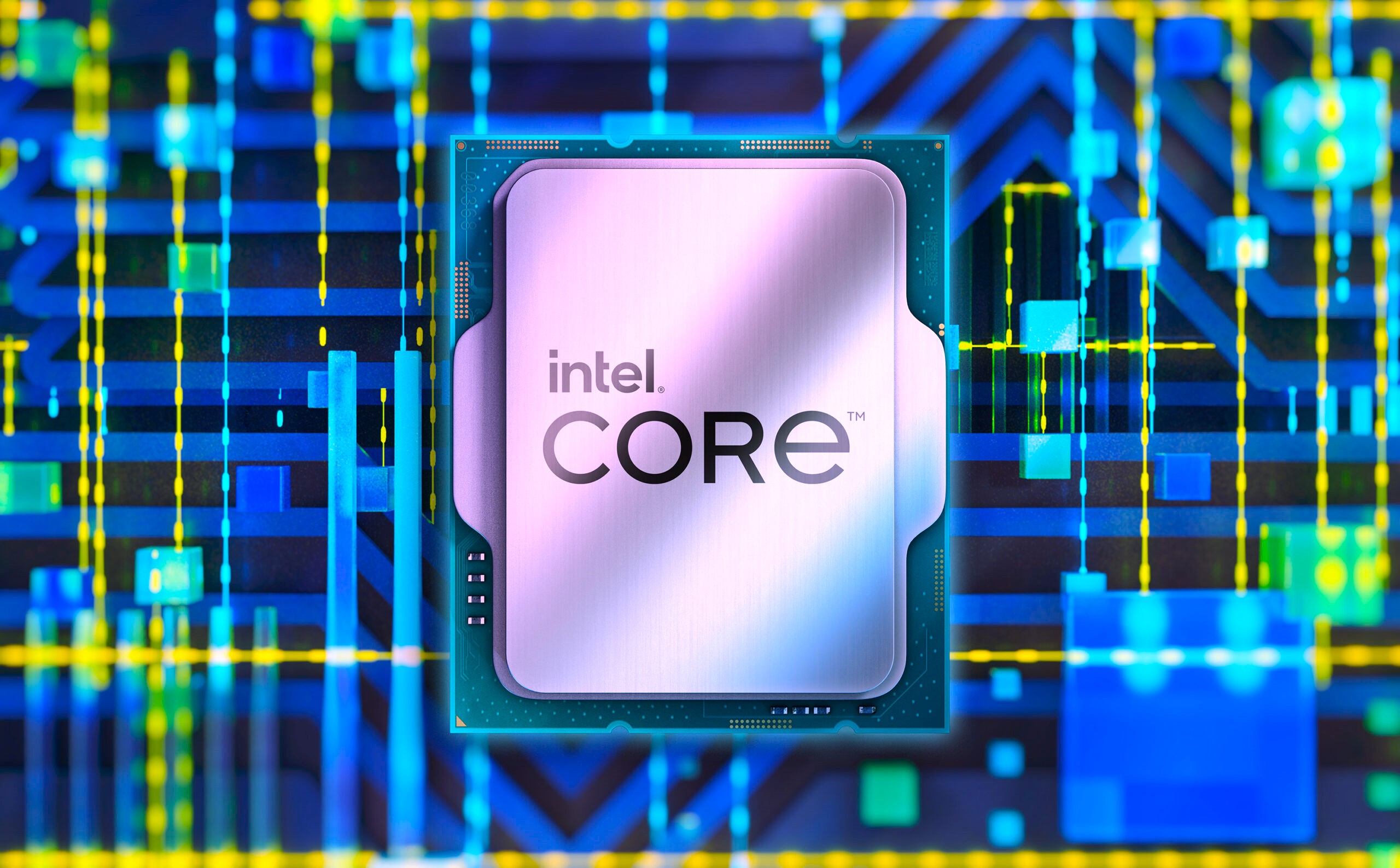 The processors Core i9-13900K and Core i5-13600K lit up in the next benchmark, and once again we can see very impressive results.

But the Core i5-13600K pleases much more. Compared to its predecessor, its result is already almost 40% higher, and the Ryzen 5 5600X is more than twice behind!

But here it is worth noting that we are still talking about only one benchmark. For example, in our tests The Ryzen 5 5600X performs roughly at the level of the Core i5-12600K, so it’s too early to draw conclusions. In any case, at least a good potential of the new CPU line can be seen even now.