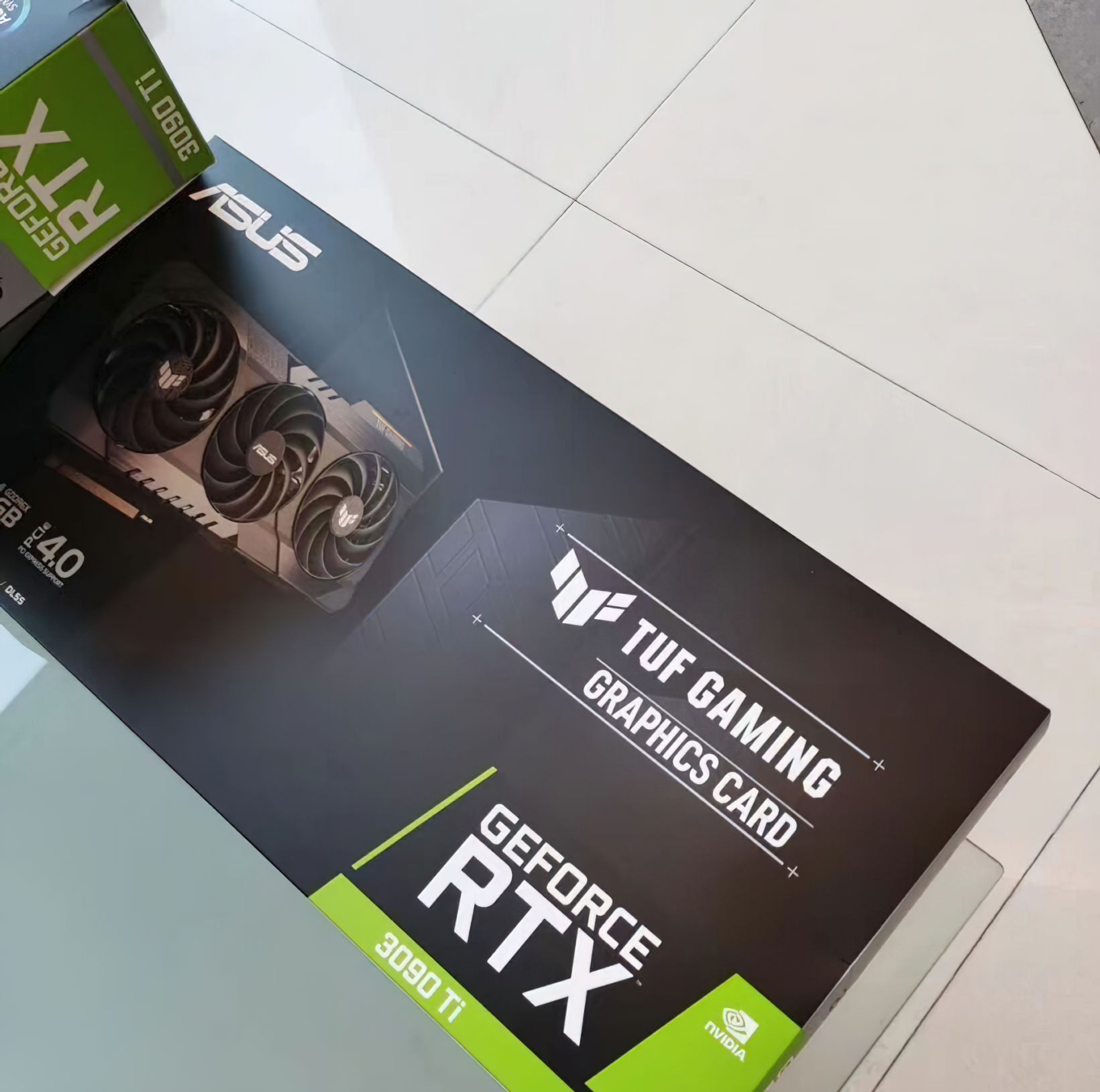 According to preliminary data, Nvidia’s new flagship model will also be the first card in the RTX 30 family with a TDP of 450W, which is almost 100W more than the current flagship. Taking this into account, it seems natural to assume that there are differences in cooling systems. The source compared the new cooling system to the one used in the RTX 3090 TUF. As you can see in the illustration, the new cooling system looks thicker and all three fans have more blades.

Recall that the RTX 3090 Ti will be based on the GA102-350 GPU with 10,752 CUDA cores. This will be the first NVIDIA card to feature Micron’s 21Gbps memory. Although the memory size and memory bus width will not change from the RTX 3090, the new card will receive 2GB GDDR6X modules, while the RTX 3090 Ti uses 24 1GB modules. With this memory configuration, the RTX 3090 Ti will have over 1 TB / s memory bandwidth.

The Nvidia GeForce RTX 3090 Ti card is expected to be unveiled on January 4, with sales starting on January 27.