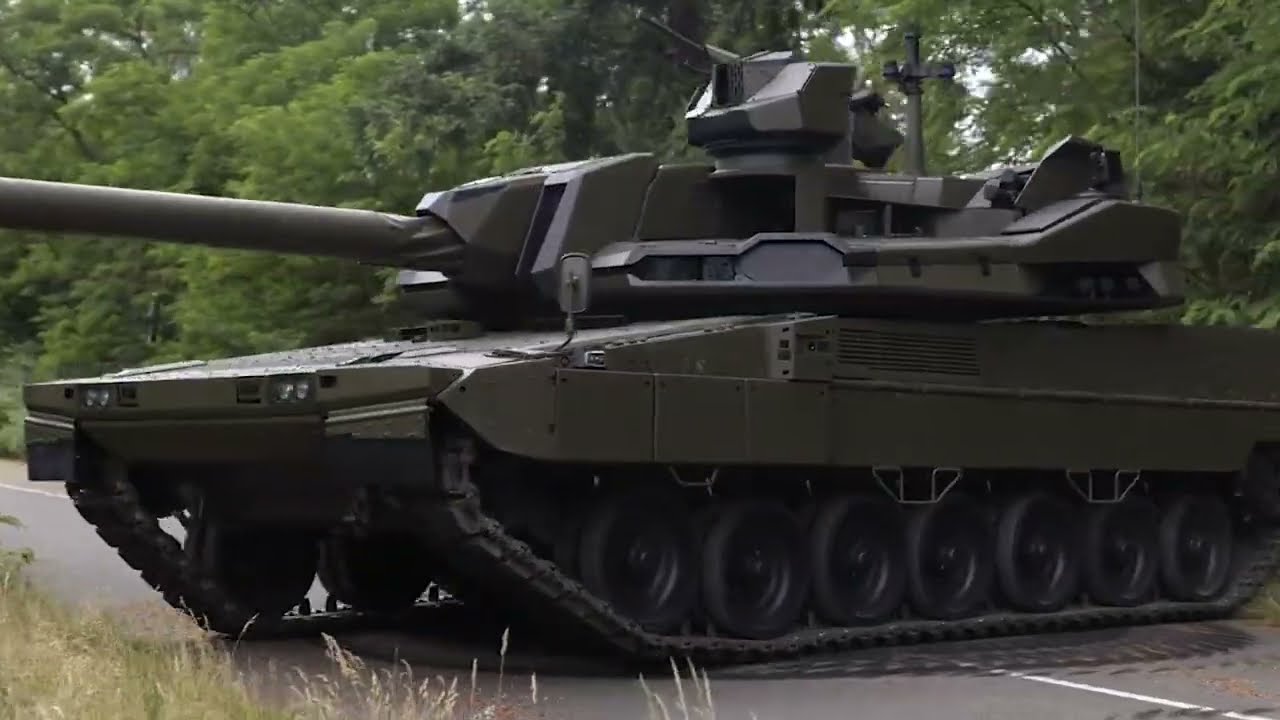 The promising main battle tank EMBT, which is being created jointly by the French company Nexter and the German KMW, was first shown on video.

The video showed the assembly of the tank, as well as its maneuvering on the ground. The design is based on a modified Leopard 2 chassis, on which a low-profile turret was installed, with a more modern 1500 hp MTU 883 EPP engine.

The main one will be a 120-mm gun with an automated loading system designed for 22 rounds. Two machine guns: 12.7 mm coaxial and 7.62 mm. The remote-controlled module contains a 30-mm gun with 150 rounds of ammunition.

Many call the EMBT a competitor to the Russian T-14 Armata tank. At the International military-technical forum “Army-2022” was for the first time demonstrated the remote control of the combat module of this tank.

It is reported that the start of mass production of EMBT will be organized only in the middle of the next decade.