The company will increase the production of Mahindra Scorpio-N, more than 1 lakh units have been booked 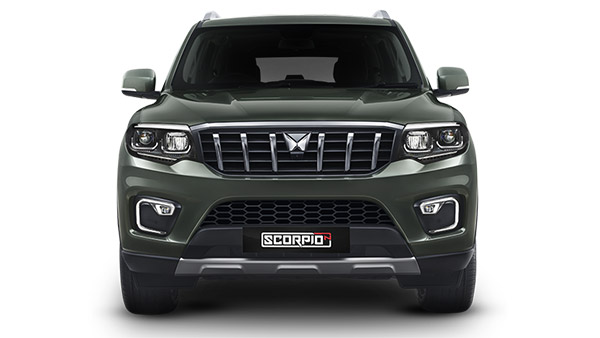 The point to be noted is that this change will be gradual and not instant. It is worth noting that within the first 30 minutes of the pre-orders starting on July 30, the Scorpio-N had received one lakh bookings. Mahindra had already informed that it plans to deliver 20,000 Scorpio-N from September 26 to December 2022.

Mahindra says that it will prioritize production of the top-spec Z8L variant based on the bookings it has received so far. This shows that this variant has been the most liked by the customers. Similar is the case with the Mahindra XUV700, with a major chunk of pre-orders going for the top-spec AX7L trim.

Let us tell you that both these SUVs are being produced at Mahindra’s Chakan plant. The Mahindra Scorpio-N isn’t as tech-savvy as the XUV700, but it is still a well-equipped model. Its feature list includes dual-zone climate control and 8-inch touchscreen infotainment system.

Apart from this, it also gets six airbags, powered driver seat and 360-degree view camera. The SUV comes standard with a seven-seating configuration, but the top-spec trim also gets the option of a six-seater layout with captain seats in the middle row.

The company has made the Mahindra Scorpio-N available at a price of Rs 11.99 lakh to Rs 21.45 lakh but this is the starting price which is valid for the first 25,000 customers. After this the price will be increased, but how much it will be will be announced by Mahindra later.

The company has brought the Scorpio-N in 5 variants which include Z2, Z4, Z6, Z8 and Z8L. Along with this, this SUV has been made available in two engine options, two gearbox options. The company has given the option of 2 wheel drive as well as 4 wheel drive, which has been named 4XLor.

Let us tell you that it gets 2.0 turbo petrol engine which provides 200 bhp power and 270 newton meter torque. At the same time, the 2.2-litre turbo diesel engine is available in two state options. Its lower version provides 132 bhp of power and 300 Newton meter of torque.