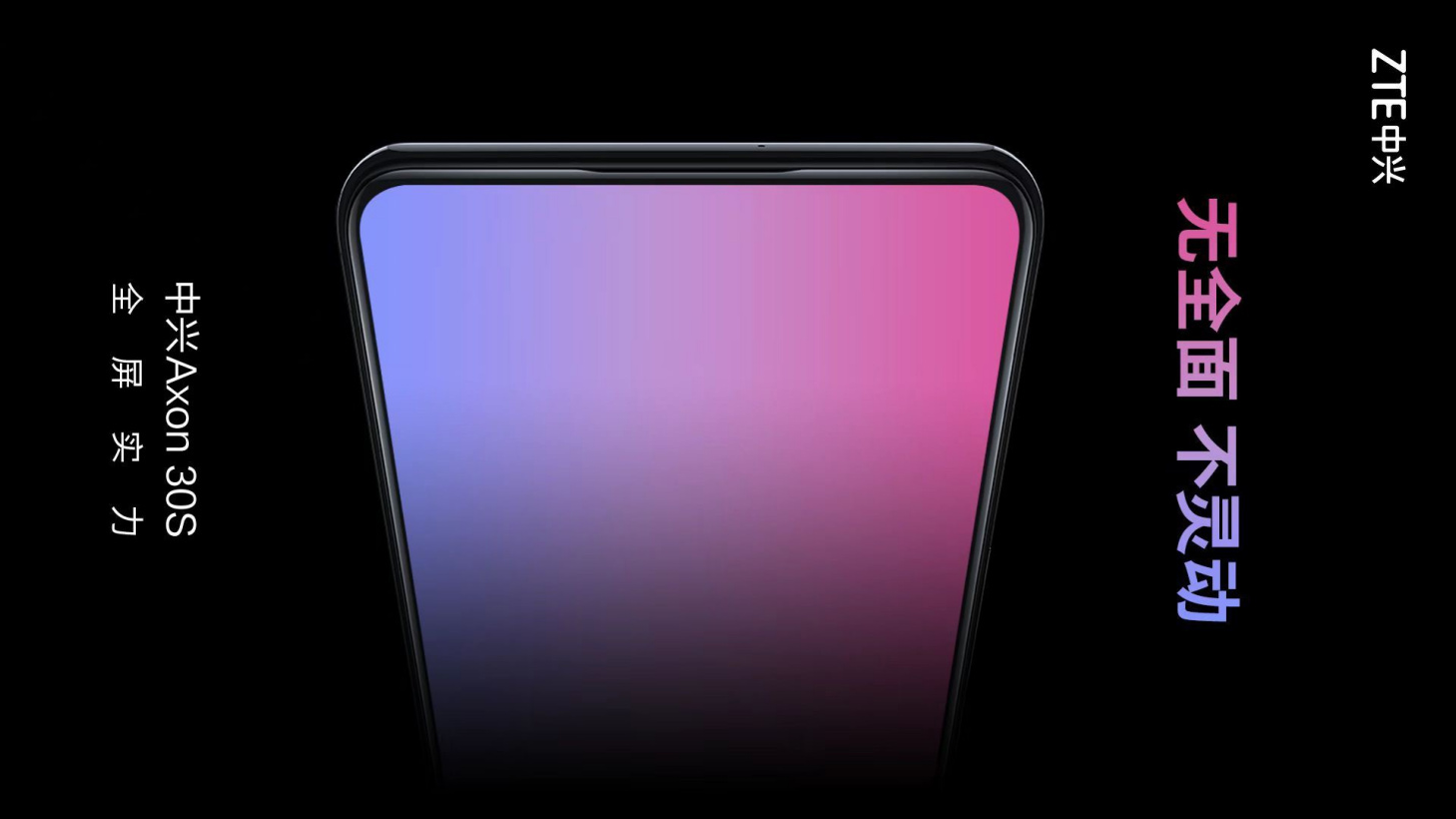 ZTE has announced that it will launch its new smartphone called the ZTE Axon 30S next week on September 26th.

ZTE’s official statement says that the ZTE Axon 30S will have a tiny bezel around the screen, which will have the highest effective area.

In addition, ZTE Axon 30S will also continue to use the front camera under the screen, but its characteristics were not disclosed. Recall that a year ago, ZTE Axon 30 was released with a 16-megapixel front under-screen camera.

In May this year, ZTE launched the flagship Axon 40 series. The top model ZTE Axon40 Ultra received a new camera technology under the screen of the third generation. After the presentation of the iPhone 14 Pro, ZTE announced that Axon40 Ultra no “no islands, cutouts, holes or bangs”. It offers a huge screen with a tiny bezel without any foreign elements on it.