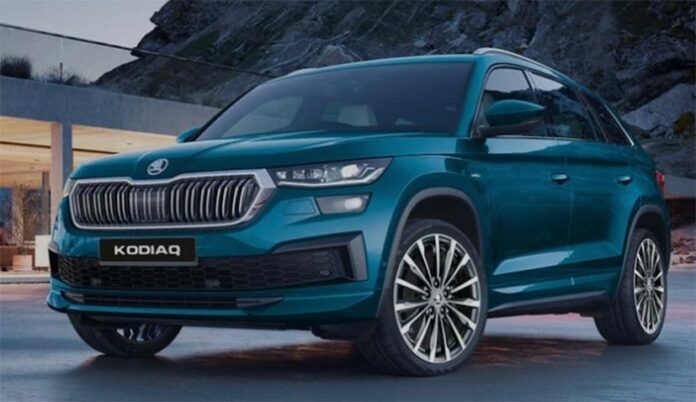 Skoda Auto India has said that the company has been forced to remove electric-controlled ORVMs from the car due to the current semiconductor chip constraints. ORVM means rear view mirror mounted on the exterior of the front doors. Zack Halis, Brand Director, Skoda Auto India, said in response to a question on Twitter, “Unfortunately this feature had to be removed due to semiconductor chip constraints. We are hopeful that the global supply will improve soon.”

Production of all companies affected

The shortage of semiconductor chips remains a headache for automakers across the world. Due to this reason, the automakers had come to the position of keeping their plant closed for a few days, apart from this, the production of almost all the companies of the auto industry is still being affected in a big way. There is also a delay in getting vehicles to the customers because there is a big gap between demand and supply. In such a situation, companies are giving long waiting for customers to book a new car. We have rarely told you that the company is giving waiting for 4 years on select variants of the new generation Toyota Land Cruiser.

no diesel engine in car

The Kushak gets two petrol engines which include 1.0-litre and 1.5-litre TSI engines. The company has not given any diesel engine in the car. Its 1.0-litre engine makes 113 Bhp power and 175 Nm torque. But Skoda Auto India has given us only one version to drive and that is the 1.5-litre engine. Skoda has given the powerful engine of the two in the style variant of the car, which is the top model of the Kushak. This engine makes 148 Bhp power and 250 Nm peak torque. The engine starts showing its power just below 2,000 rpm which continues till 5,000 rpm without any problem. The car’s 7-speed DSG proves to be very helpful in this task.

The dashboard of the Kushk is very clean and you will not find many buttons here. The car seats are ventilated and a 10-inch touchscreen system, wireless Apple CarPlay and Android Auto, apart from the sunroof, you get many more features here. But as a top model, what we find missing in this car is the virtual cockpit-like interface. The Kushk competes with many cars like the Hyundai Creta, Kia Seltos and Renault Duster in the fiercely contested segment. Skoda Connect Connected Car technology has been found with the Kushk, with the help of which you will be able to use many features like real time speed, driving behavior information, your car information through Geo Fence.