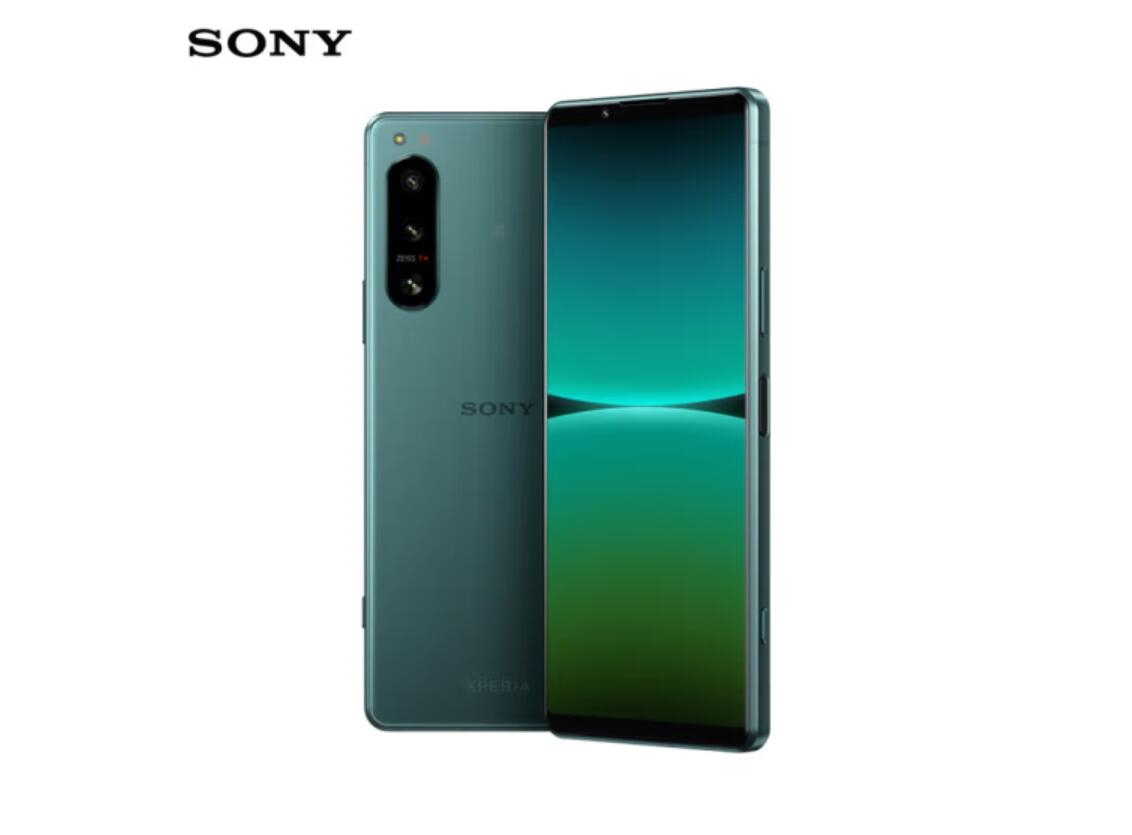 Sony’s official flagship store on JD.com has announced the price of the previously announced Sony Xperia 5 IV smartphone in China, which will be $920. The smartphone will be officially released in October, the exact date will be announced later.

Sony Xperia 5 IV uses an OLED HDR screen, it is equipped with the flagship Qualcomm Snapdragon 8 Gen 1 single-chip system, 8 GB of RAM and 256 GB of flash memory, three 12 MP image sensors on the rear panel. It supports 30-watt wired as well as wireless charging of unknown power. The smartphone meets the degree of protection IP68.