The compact flagship Xiaomi 12 mini will be. This is directly hinted at by one of the leaders of Xiaomi 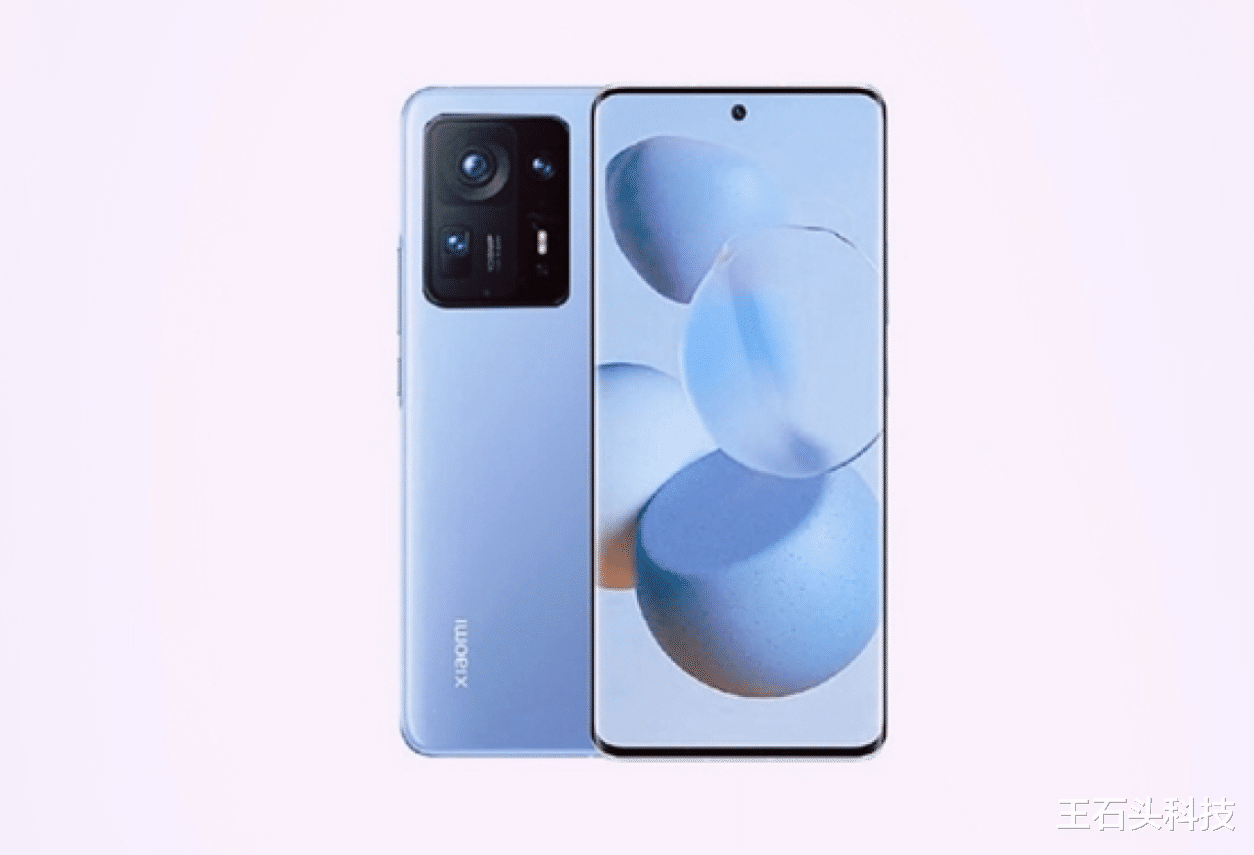 Lu Weibong, who is the president of Xiaomi Group China and the CEO of Redmi, posted a poll on his page on whether fans want a new flagship with a small screen.

It is very difficult to make a flagship phone with a small screen. This is a “space battle in an extremely small space” game.

Usually, the company conducts such polls when the decision to release such a smartphone has already been made, in order to warm up public interest. In the comments, users write one after another that they hope for the release of a new flagship with a small screen from Xiaomi.

Recently, an insider under the nickname Digital Chat Station published information about the preparation of a Xiaomi smartphone with a 6.3-inch screen, which will be equipped with the flagship platform of the Snapdragon 8 series. Moreover, he added that we are not talking about the Lite line.

Some Chinese media directly refer to this unknown model as Xiaomi 12 mini and Xiaomi 12 SE.