The compact flagship Samsung Galaxy S22 will be expensive: the European prices are named 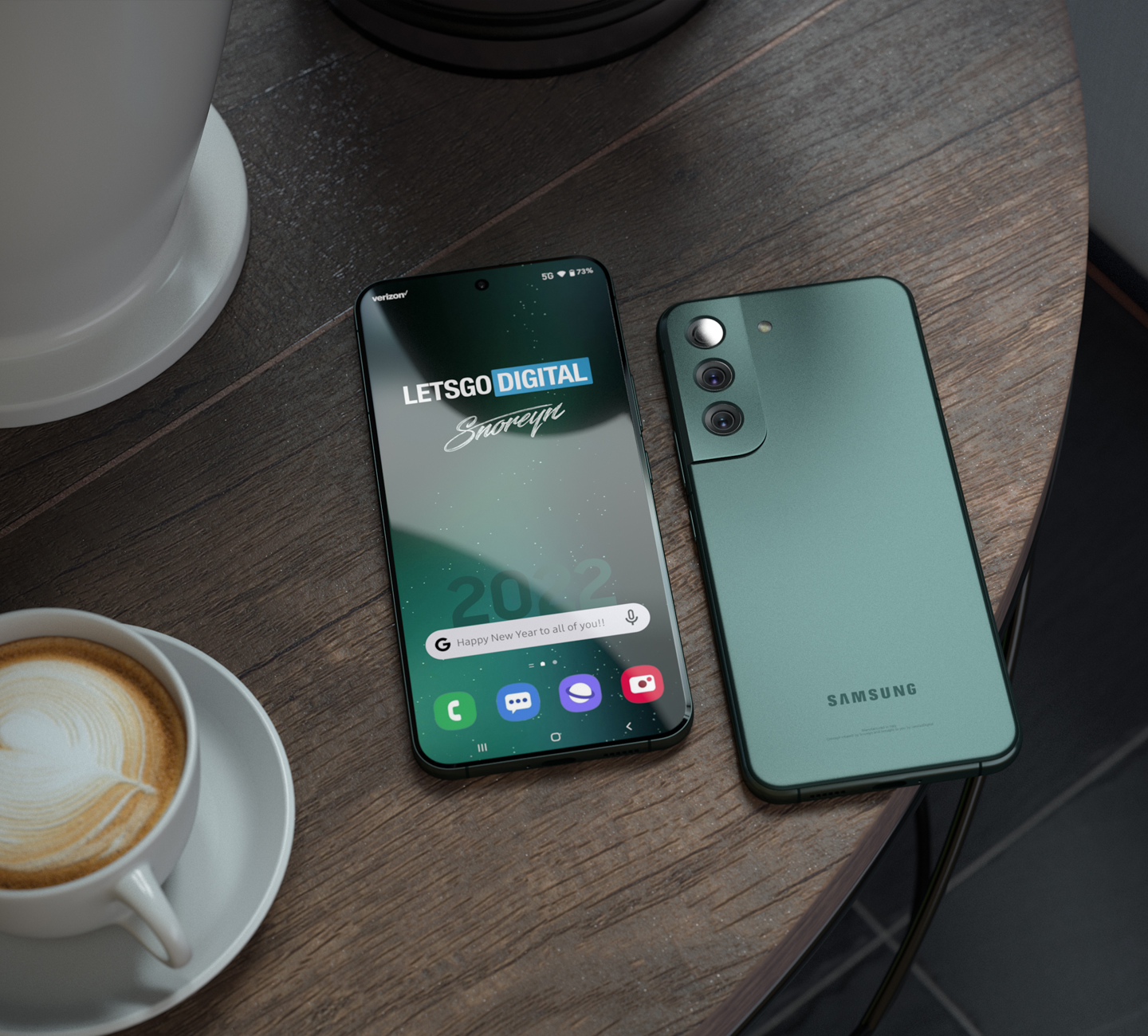 Sources say that the standard version of the flagship Samsung Galaxy S22 will be available in two versions, which are equipped with 8 GB of RAM and 128 or 256 GB of flash storage.

The prices for the compact flagship of the South Korean manufacturer in the European region are also reported: the younger version with 8/128 GB of memory should cost about 910 euros, and the version with 8/256 GB will be offered at a price of about 960 euros.

It is reported that the younger version of the Samsung Galaxy S22 will be equipped with Qualcomm Snapdragon 8 Gen 1 and Samsung Exynos 2200 SoCs in different regions of the world.

The Samsung Galaxy S22 line is expected to launch in February next year. Although some are already talking about moving the start date of sales to March.