The claim in the study, our solar system can last only for the next 1 lakh years 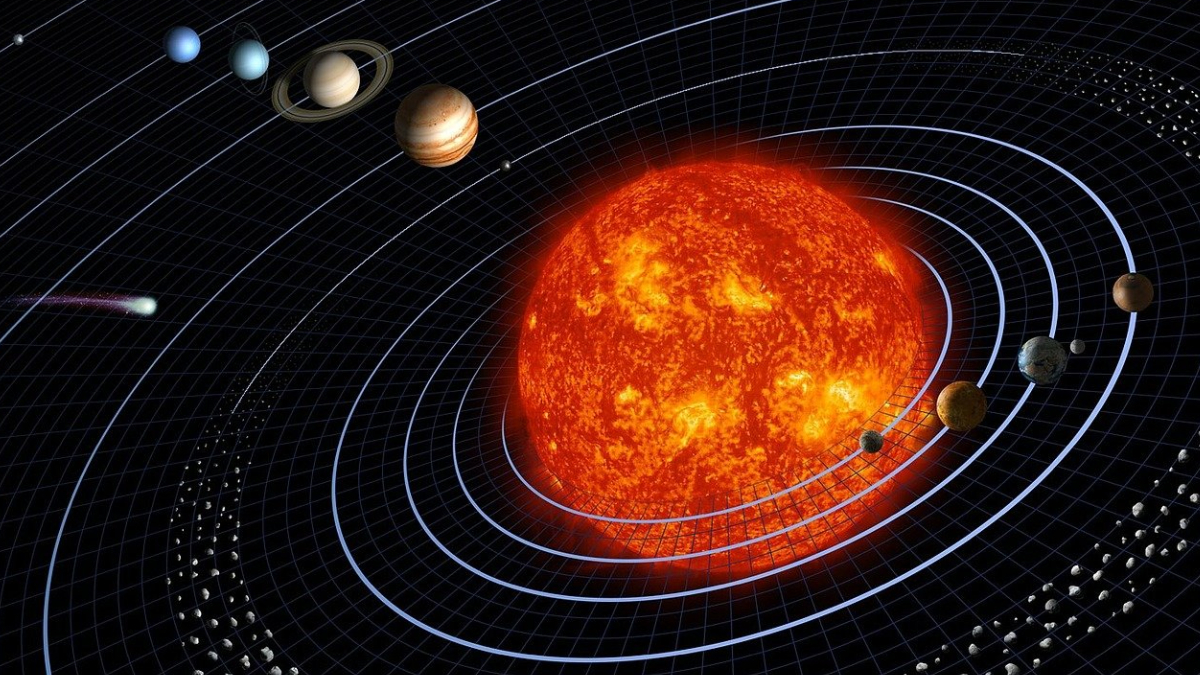 According to a new study, our solar system is unlikely to lose its stability for the next 100,000 years, while the outer reaches of space may be filled with mysterious and somewhat violent interstellar events. This could have an impact on the Earth and the Solar System. Mathematicians of Sofia University have said this. To reach this estimate, the researchers covered a small part of the timeline, rather than looking at a timeline of billions of years. Researchers from Sofia University in Bulgaria have concluded in their study that the orbits of the solar system will not change much over the next 100 millennia. To reach this conclusion, mathematicians Angel Zhivkov and Ivaylo Taunchev understood the orbital elements of the eight major planets.

The computer code generated in this method was then fed into a desktop computer, which processed it and calculated in 62,90,000 steps. Each step accounted for about 6 days. Researchers have Told That all the planets revolve around the Sun on the ‘configuration of the oscillating ellipses’. That would be stable for at least 100,000 years. This means that all the planets will continue to revolve around the Sun while in their orbit.

Studies have used advanced computing in the past to predict the future of our solar system, but they cover time scales spanning billions of years. At the same time, in this research, Zivkov and Tunchev covered small scales of time instead of billions of years.

Talking about other news related to science, in the past, scientists got new success. They have discovered a solar system with two Earth-like planets, about 33 light years away from us. Although this discovery was made only in October last year, but scientists were confirming it. It was seen by the Transiting Exoplanet Survey Satellite (TESS) of the US space agency NASA. It was finally announced on June 16 at a meeting of the American Astronomical Society in California. After this discovery, the important question arises whether life is possible in these planets? Could another world like the earth be possible in the times to come?

According to the report, at present the answer to this question is ‘no’. Scientists say that there may be at least two Earth-sized rocky planets in our neighboring solar system, but none of them are likely to host life.