The Chinese premium moved to conquer Russia. Exeed will bring four new crossovers to our market at once, and later sedans 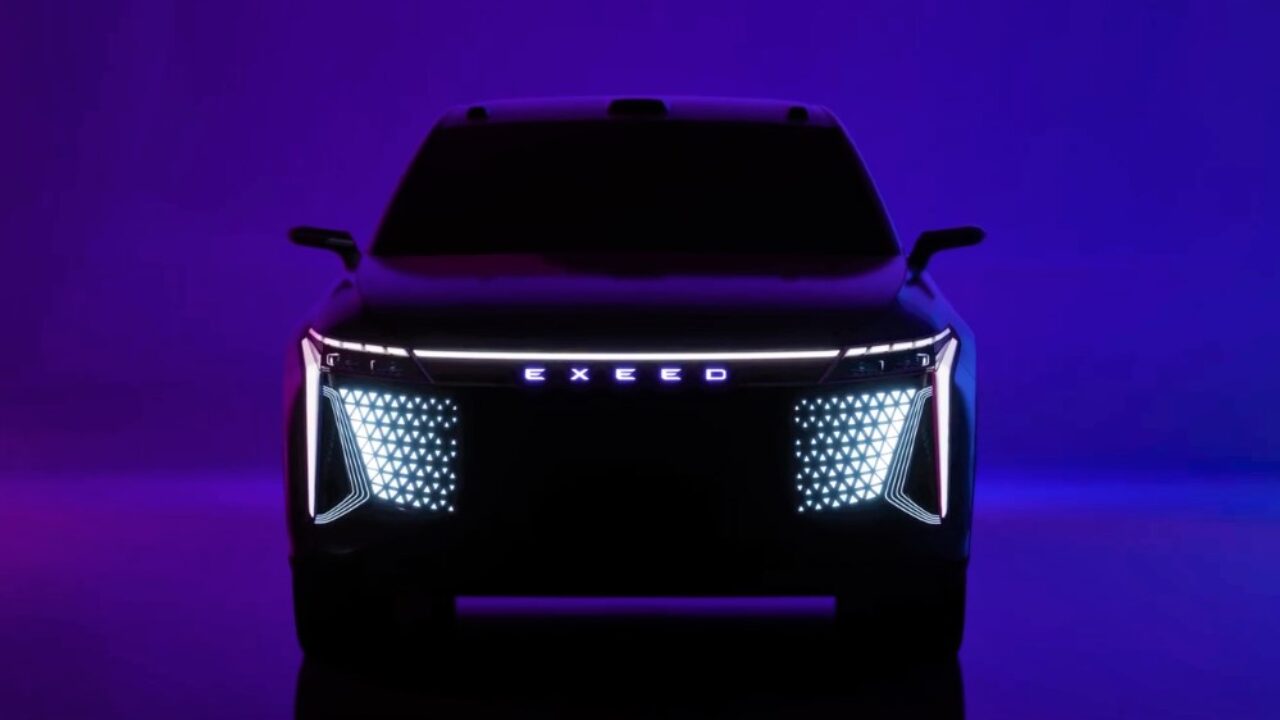 The Chinese company Chery announced that its premium brand Exeed will present four new models in Russia next year. And all crossovers.

The Chinese Automobiles resource, which attended the Exeed press conference on the occasion of the launch of the all-wheel drive version of the LX crossover to the Russian market, says that neither Gennady Baranov, head of the brand in Russia, nor Kevin Zhang, global director, named specific models, although they noted that we are talking about both completely new cars for the Russian market, and restyled versions. However, the source himself believes that these could be VX, TXL, LX crossovers and the latest Yaoguang / AtlantiX.

Interestingly, despite the fact that we are talking about four crossovers at once, a brand representative said that further expansion of the Exeed range in Russia will be implemented through sedans and electric vehicles. In particular, the market for sedans in Russia has been pretty empty after the departure of Western companies, and this type of body is in demand in the country.