The Chinese clone of the iPhone 13 Pro is 10 times cheaper than the original. LeTV Y2 Pro is now available for pre-order in China 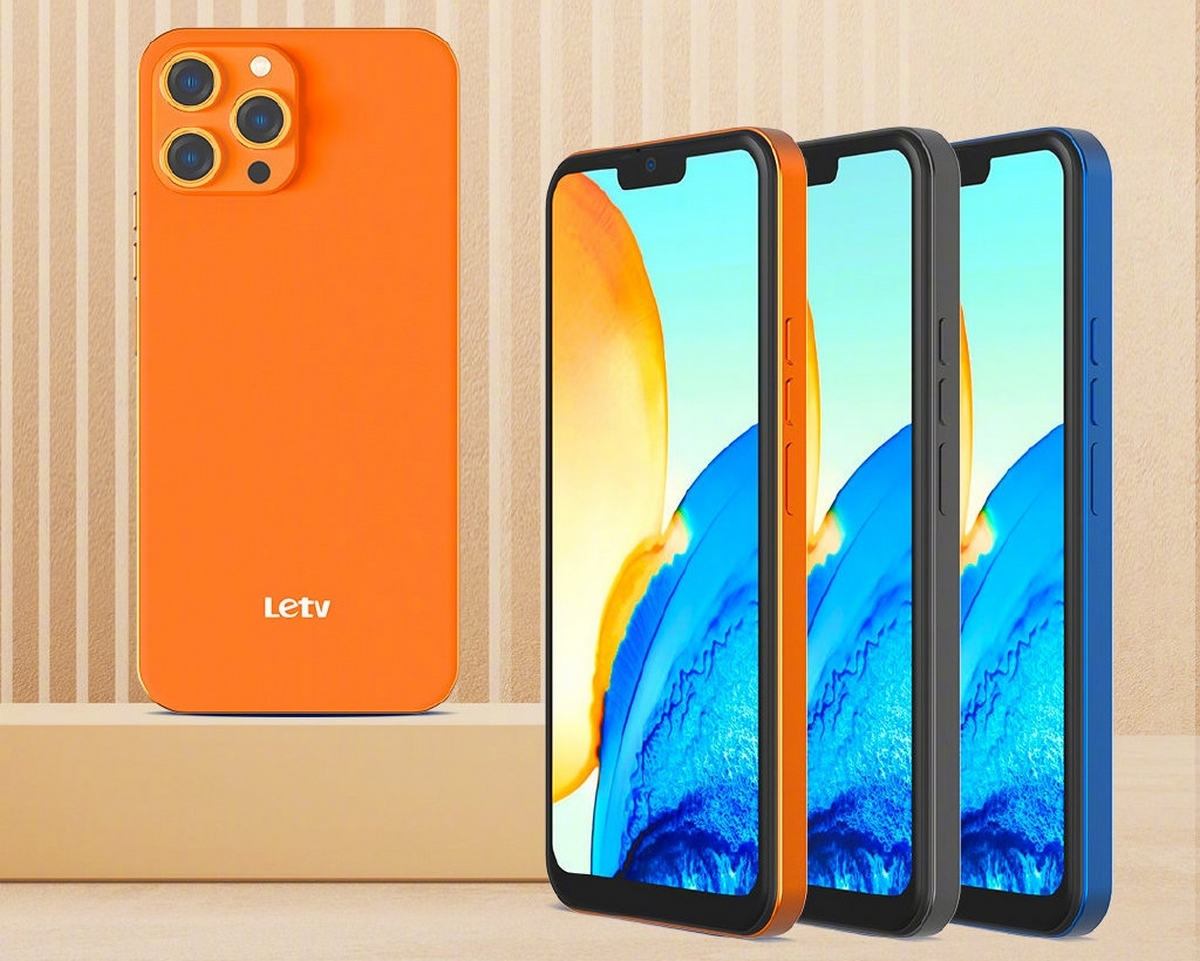 LeTV has officially announced that the new entry-level smartphone LeTV Y2 Prowhich was introduced the other day, is already available for pre-order.

In terms of appearance, the Y2 Pro is very similar to the Apple iPhone 13 Pro. The bangs and the location of the main camera modules are similar. It received an AG frosted glass back panel, a metal frame, fingerprint and face recognition.

The Y2 Pro is reportedly equipped with an octa-core single-chip system, as well as a 4000 mAh battery, which does not support fast charging. The main camera received a 13-megapixel image sensor, and the front one is 8-megapixel.

In addition, the Y2 Pro has been officially announced to have built-in Huawei HMS services, runs Android 11 operating system, and has features such as software cloning and split screen mode.