The Chinese army may be actively purchasing modern CPUs and GPUs from Intel, AMD and Nvidia, despite the sanctions. A recent report shows such opportunities 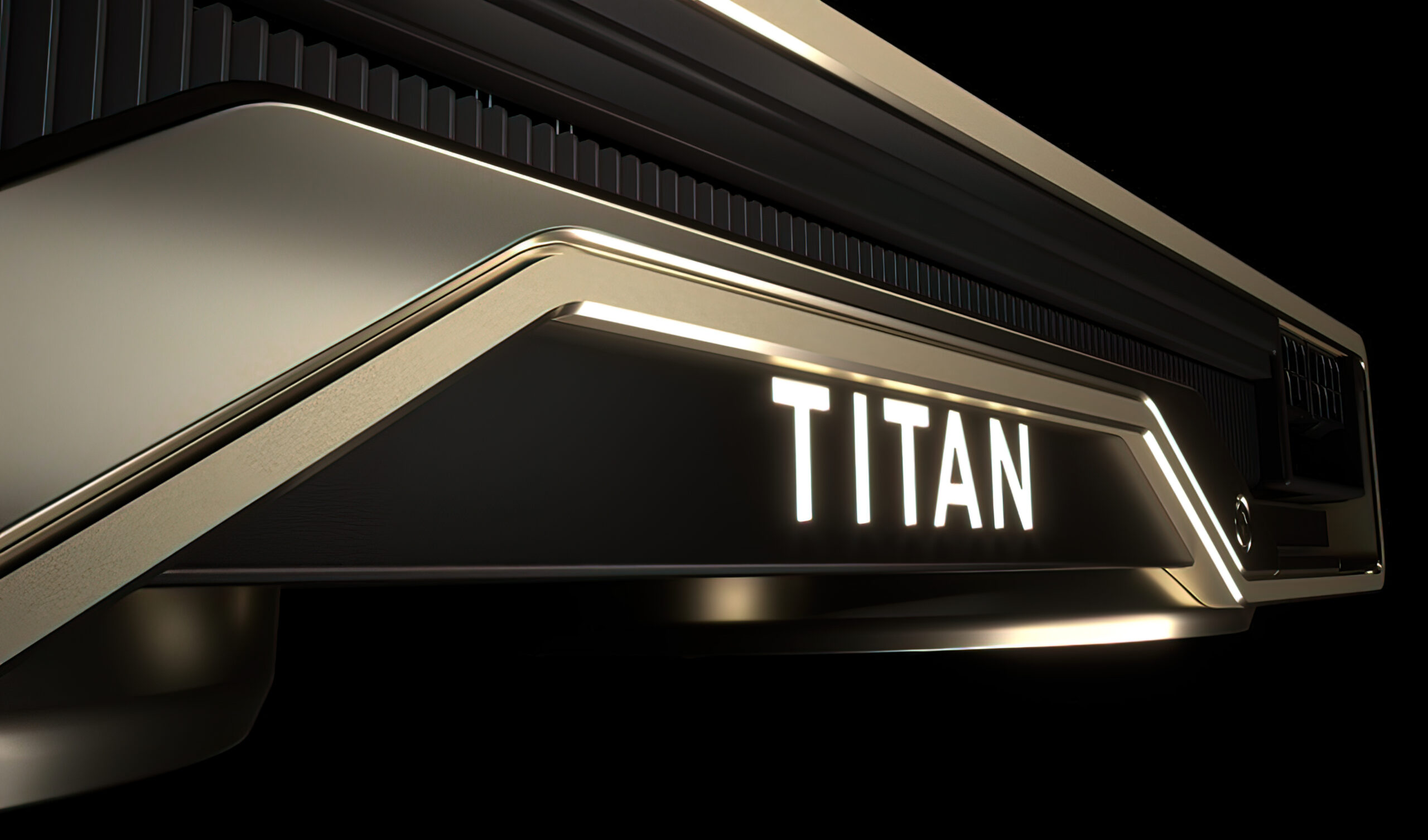 Modern processors, FPGAs and GPUs of the main market players seem to be actively used by the People’s Liberation Army of China.

A report by the Center for Security and Emerging Technologies (CSET) at Georgetown University, based on public procurement data from the PLA, suggests that Intel, AMD and Nvidia processors and graphics cards can be used by the Chinese army, including for tasks related to artificial intelligence.

The authors of the report analyzed more than 20,000 contracts since 2020 to narrow down the list to 11 contracts in which CPUs and GPUs were purchased by the PLA through contractors not subject to U.S. Department of Commerce sanctions. At the same time, the authors note that the actual number of such contracts may be much higher, since many are clearly classified. In addition, the authors also rightly say that it is impossible to determine whether the products under these contracts actually ended up in the PLA, but the companies in those selected contracts are able to sell products to the Chinese army.