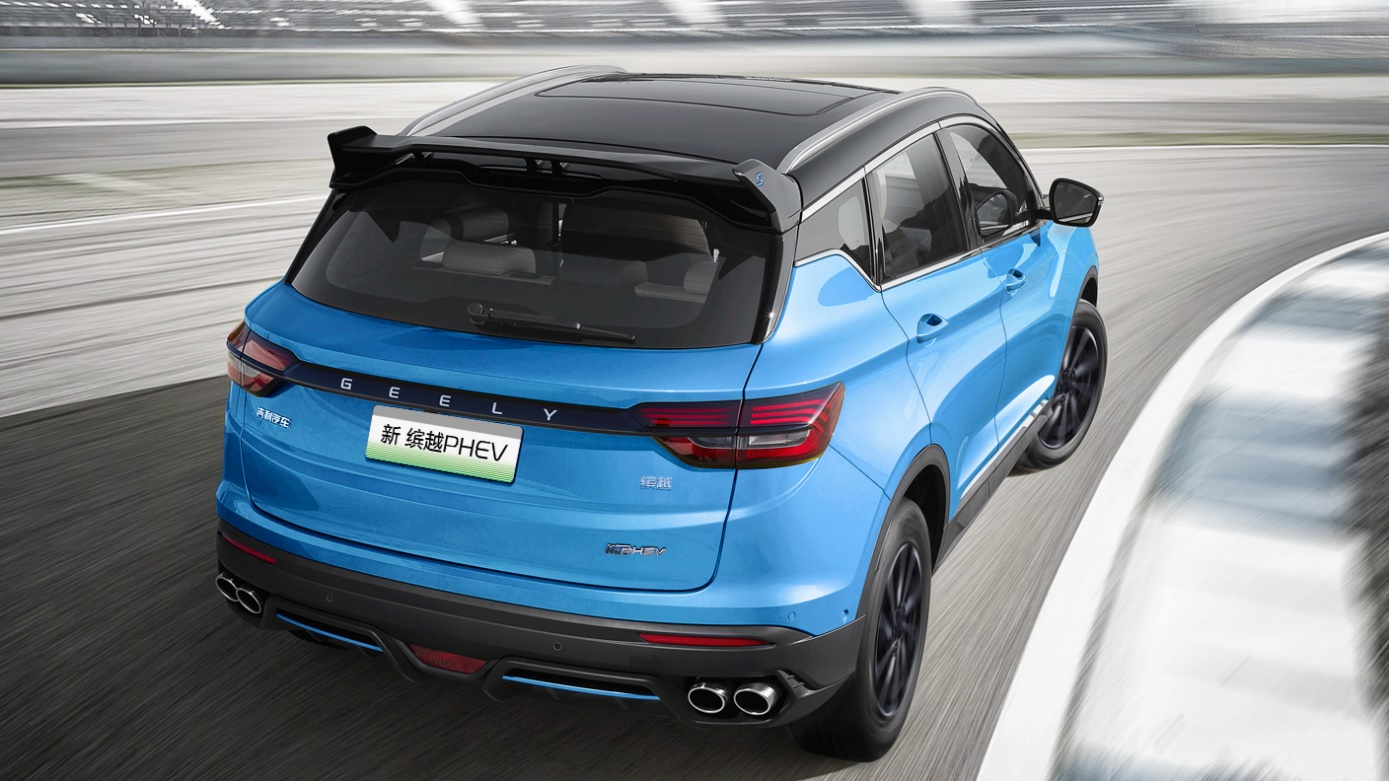 Geely has unveiled the updated Geely Coolray ePro hybrid crossover, which has already gone on sale in China.

Geely Coolray ePro is equipped with a 1.5-liter gasoline engine with 177 hp. and an electric motor. The total output of the hybrid power plant is 258 hp. with a torque of 415 Nm. Also installed is a 7-band “robot” with two wet clutches.

The car has received an updated design, new body elements that give it a sporty look. In the cabin, the gear lever was changed, the diagonal of the multimedia and entertainment system was increased, the sports seats were sheathed in Alcantara.

As a reminder, this week we published ratings of the best selling Chinese cars in Russia… The petrol Geely Coolray ranks fifth in sales in October and fourth in the first ten months of this year.