The cheapest crossover Renault showed inside and out 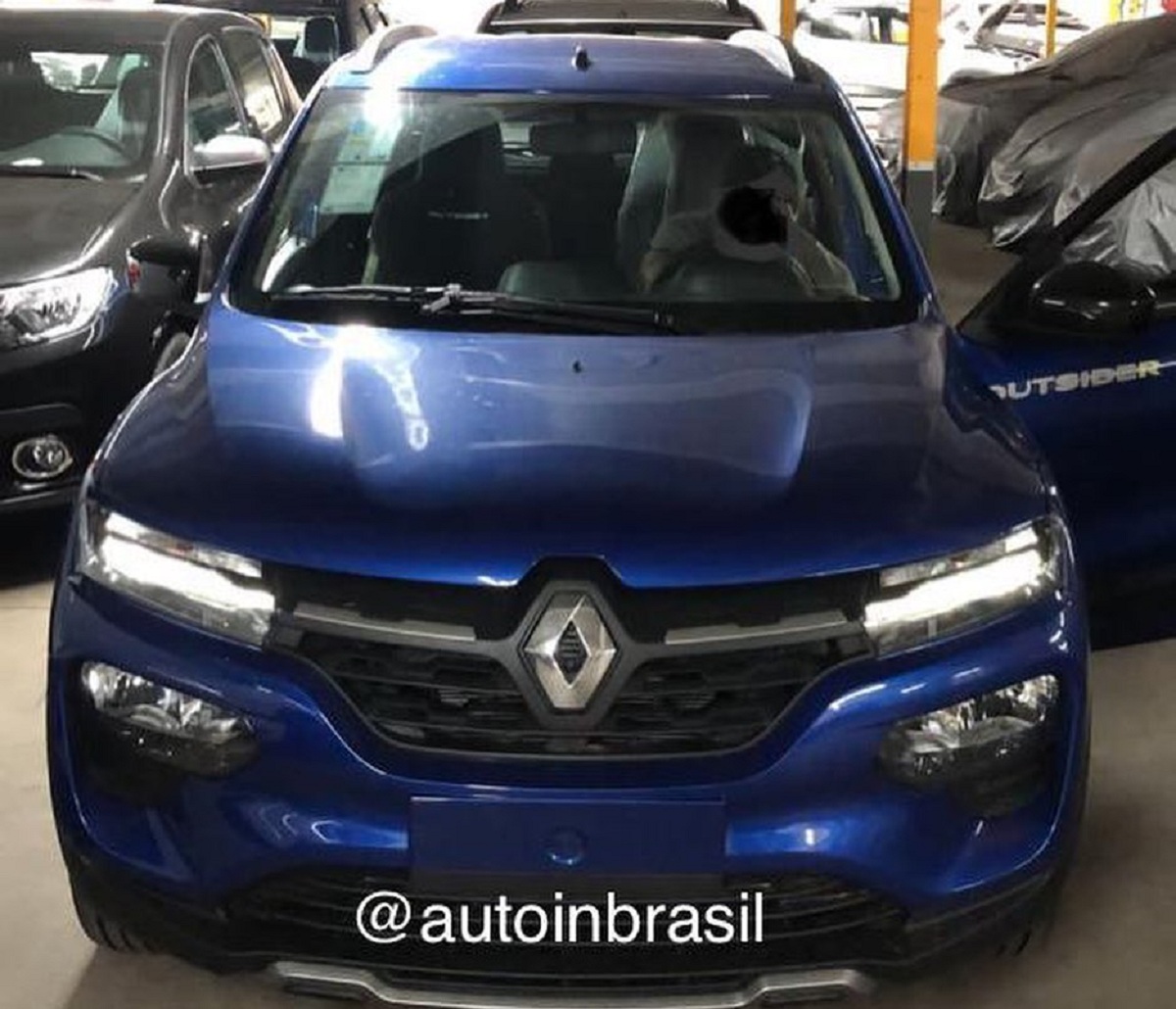 Photos and details about Renault Kwid 2022 cars have appeared on the Web, which is Renault’s most affordable crossover. In Brazil, its price starts at around $5,500.

The original Renault Kwid was released in 2015, the new model received two-story optics, an enlarged grille and an air intake in the bumper. The lights are equipped with LED daytime running lights.

The car received a digital instrument panel, as well as an 8-inch screen of the multimedia and entertainment system. The basic equipment of Renault Kwid includes 2 airbags and ABS, older versions have a rear view camera and air conditioning.

Renault Kwid 2022 is equipped with a 1.0-liter gasoline engine with an increase from 68 to 82 hp. With. power. Buyers will be able to choose between a 5-speed manual transmission or a robot. In other countries, a version with a 0.8-liter 54-horsepower engine will be available.

A full presentation of the car will take place on January 20.

You will get tremendous cashback on the purchase of gold through this app! Know details here