The chances of resuming the production of Volvo trucks in Russia are fading: the company begins to reduce the staff of the Kaluga plant 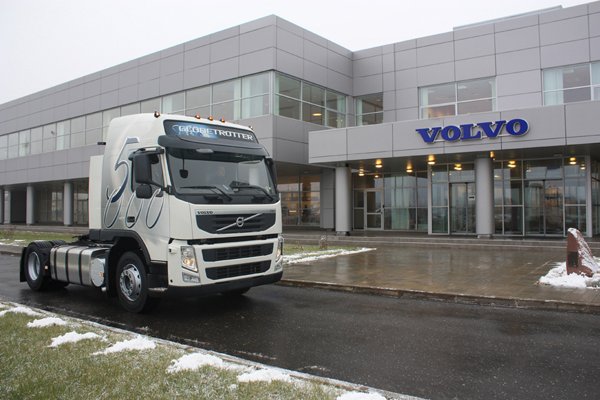 Volvo Group will carry out a reduction in the number of employees in Russia during the year. This was reported on Tuesday by Kommersant, citing the company.

“Volvo Group has made the decision to adapt its operations due to the changing market conditions in the Russian Federation. The adaptation will mean a reduction in staff across the Volvo Group in Russia during this year.”, the company told the newspaper, noting that the scale of the cuts is still under discussion. In addition, according to Kommersant, the Volvo Group plant in Kaluga will continue to be in suspension mode. The chances of resuming the production of Volvo trucks in Russia are slim: the company cannot resume assembly due to EU sanctions on the supply of components.

According to the SPARK analytical system, at the end of 2020, 606 people worked at Volvo Vostok, and 668 people at Volvo Components (according to data for 2019).

At the end of February, the Dagens Industri newspaper reported that Volvo would temporarily stop production and sales of cars in Russia. According to Volvo Car Russia, the import of new Volvo cars to Russia has been suspended, but the company will continue to provide warranty service.

The Volvo Group plant in Kaluga opened in January 2009. The design capacity of the enterprise is 15 thousand vehicles per year. Currently, the site employs over 600 people. In accordance with the order of the Ministry of Industry and Trade of the Russian Federation, products manufactured at the Volvo plant in Kaluga are recognized as domestic and included in the approved list of vehicles and municipal equipment for purchase by the constituent entities of the Russian Federation using subsidies.

A few days ago, insider details about the Russian Volvo plant appeared on the Russian Automobile Telegram channel. We present them in full: “The Volvo Trucks plant in Kaluga will finally close in September. What will happen to the plant next is unclear, but the Swedes are leaving Russia. This has already been announced to employees. Those who have worked for 5 or more years will be paid 10 salaries, the rest – 8..