The car is a gun. Great Wall, known for its Haval crossovers, has patented a brutal Cannon pickup truck in Russia 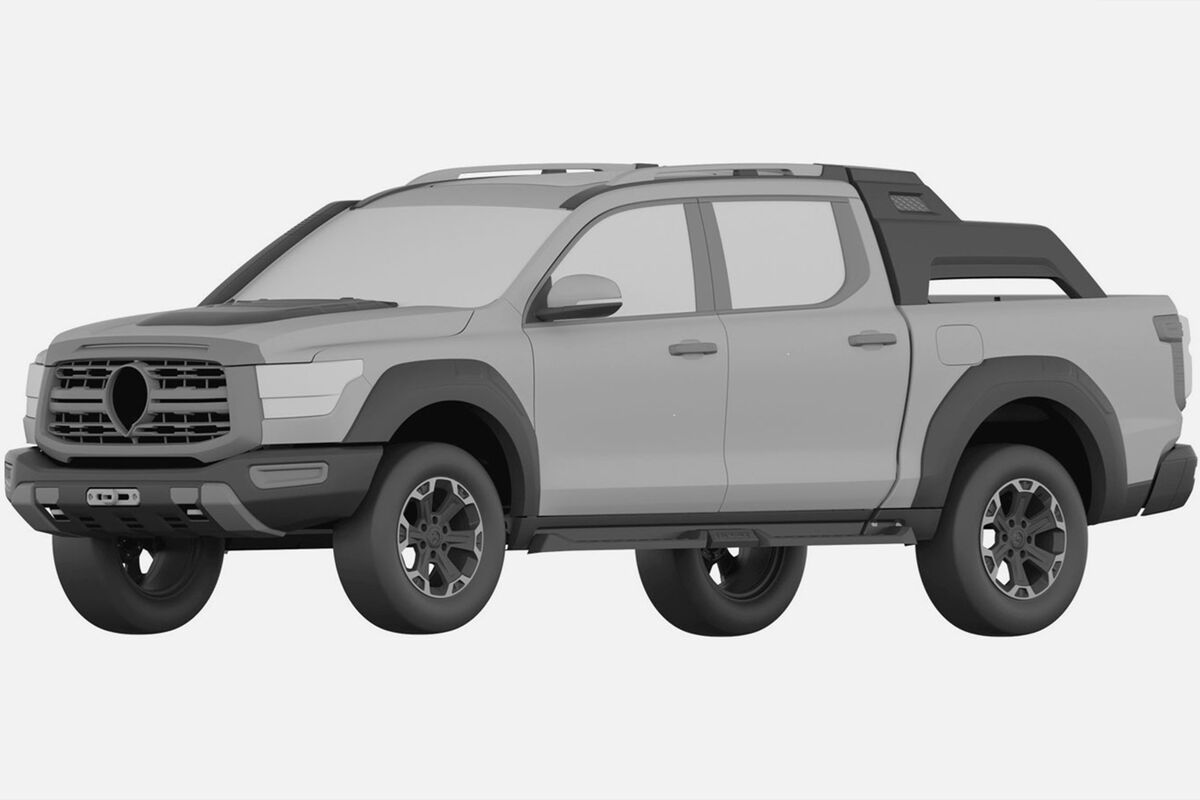 The Chinese company Great Wall Motors, known in our country for Haval cars and plans to launch on the Russian market premium crossovers and SUVs Tank, issued a patent in Russia for the appearance of an off-road pickup Cannon (“cannon” in English). The corresponding document appeared in the open database of the Federal Institute of Industrial Property (FIPS).

The car is notable for a plastic body kit that protects the body from scratches, a large radiator grille, arcs in the body. There is even a snorkel to overcome water barriers. All of which means the Cannon will perform well on and off the road.

In China, the Great Wall Cannon is equipped with a 190 hp 2.0-liter petrol turbo engine, an eight-speed automatic transmission and an all-wheel drive system. Perhaps the Russian Cannon will have all this when it reaches Russia. In the meantime, Great Wall only sells Wingle 7 and Poer pickups.