The car fell 300 feet down from the mountain, husband and wife were fighting for life and death inside; iPhone 14 saved lives like this 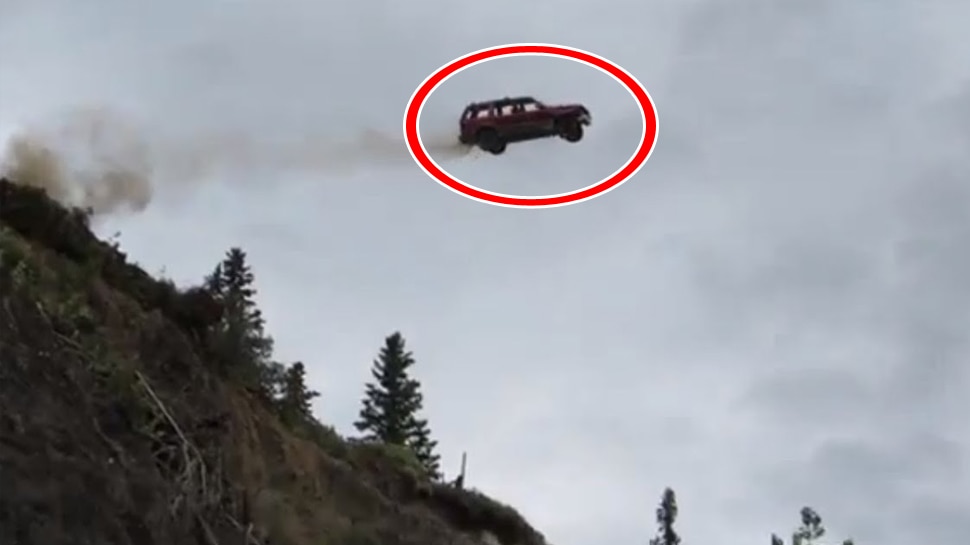 iPhone 14 saved lives in the style of husband and wife. Emergency feature found in phone has saved the life of a couple. After falling down the hill, the phone saved his life like this. Let’s know in detail…

Apple has made people’s lives easier. Apple comes with many products that get the life saving feature. Till now the company used to get SOS in Apple Watch, but now this feature has been added to iPhone 14 as well. There has been a news as soon as the feature comes, which has brought a smile to people’s faces. Emergency feature found in phone has saved the life of a couple. After falling down the hill, the phone saved his life like this. Let’s know in detail…

The tweet from Montrose Research and Rescue Team received news. According to official notes, the accident occurred on the Angeles Forest Highway in California, USA. The husband and wife were going by car and had an accident. His car fell 300 feet down the mountain. The car was cropped up in the hill and he was struggling with life and death inside. During that time the phone did not even have a network. So that he can call someone for help. After that the iPhone 14 came to his aid.

Let me tell you, the iPhone 14 Series has a crash detection feature, which detects whether your car has an accident or not. It contacts the emergency number and calls for help. This is called the Satellite SOS feature.

iPhone did not have network at the time of the accident. So the emergency SOS helped contact the rescue team through satellite service. The satellite feature messaged at the Apple Relay Center and was then called to the L.A County Sheriff Department. Video of rescue operation has also been tweeted.