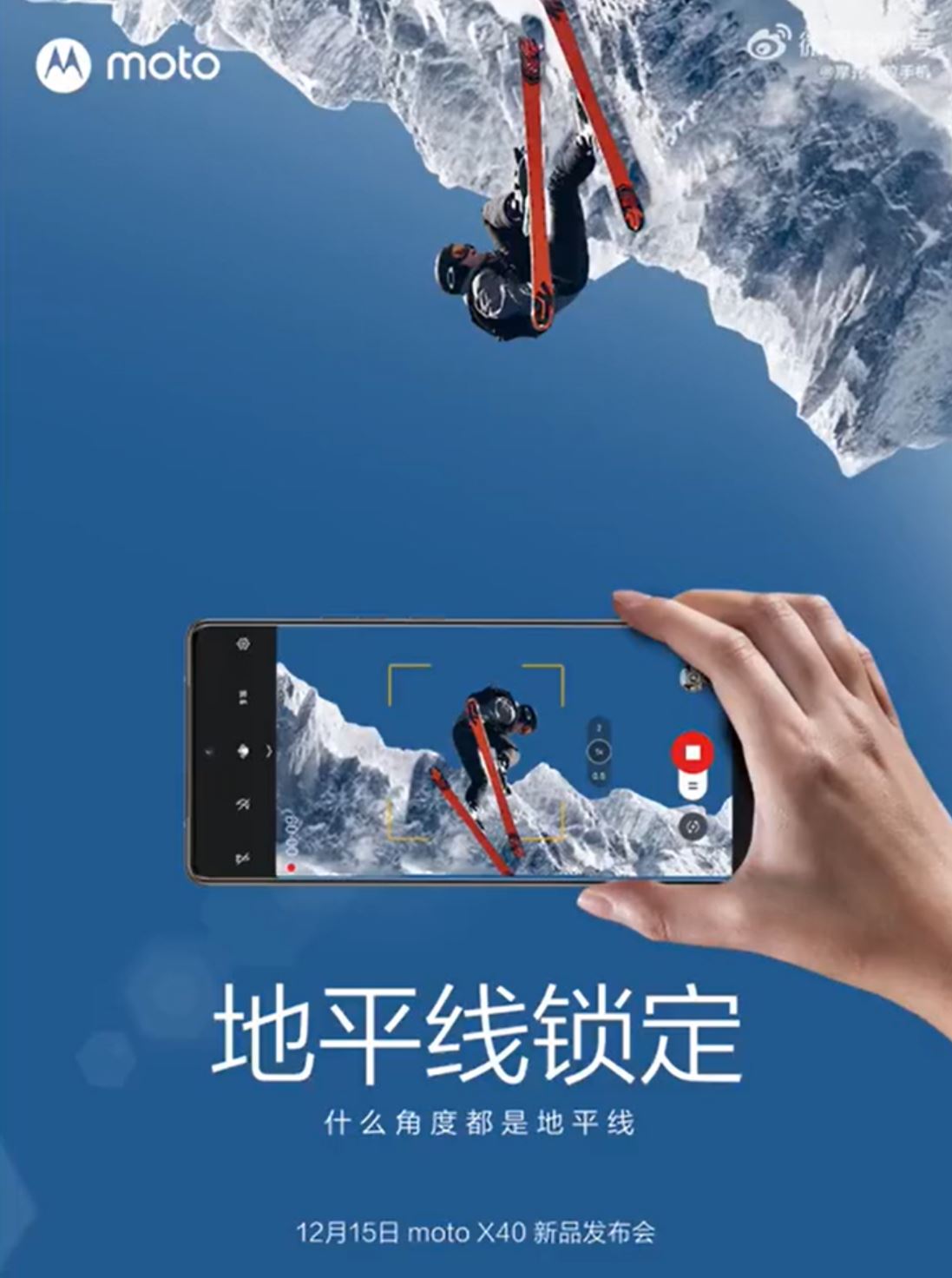 The day after tomorrow, the first flagship on the Snapdragon 8 Gen 2 SoC under the Moto brand, the Moto X40, will debut. In the meantime, the company has published another teaser, and, judging by it, the camera of this phone will not let you fill up the horizon.

The feature is called Horizon Lock, and in terms of meaning, it will probably work the same way as the Horizon Steady feature in DJI action cameras.

Of the officially confirmed parameters of the Moto X40, there is a Snapdragon 8 Gen 2 SoC, IP68 protection, a 4600 mAh battery with support for 125 W fast charging. It is assumed that the camera phone will be sensors with a resolution of 50, 50 and 12 megapixels. The latter will provide a 2x optical zoom.