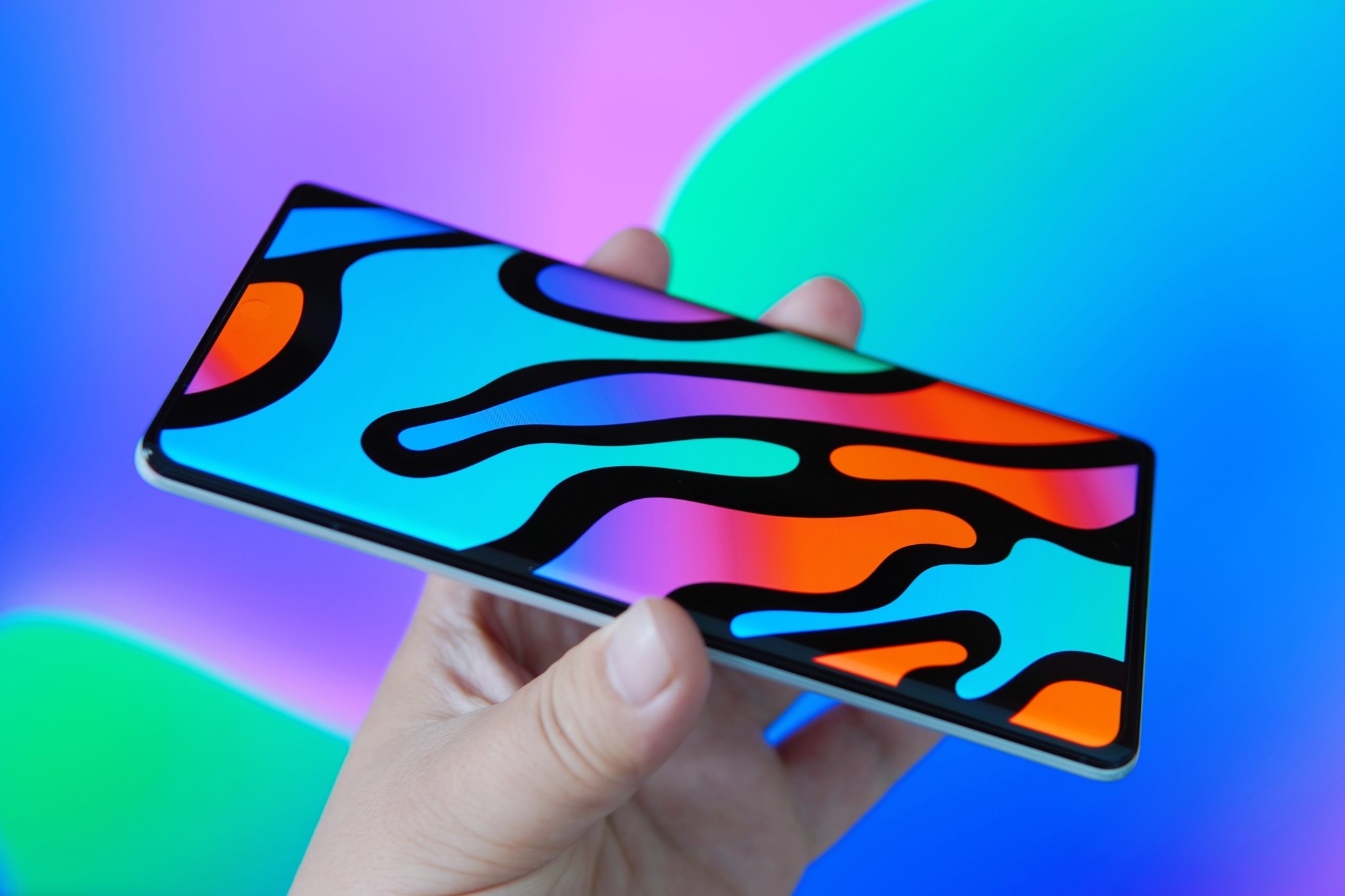 A well-known Chinese insider under the nickname Digital Chat Station announced the preparation by Xiaomi of a new flagship smartphone, codenamed l1.

This device should be released in the second quarter of next year. It will be positioned higher than the standard Xiaomi 12, while the smartphone will receive the next generation of sub-screen front camera.

One can speculate that this ultra-modern flagship equipped with a sub-screen camera may come out under the name Xiaomi 12 Pro or Xiaomi 12 Ultra. The source also clarifies that the camera quality of this smartphone will be better than that of the Xiaomi Mix 4. It is worth noting that the sub-screen camera of the Xiaomi Mix 4 is practically invisible in most scenarios, it can hardly be seen in some photographs. It is expected that the visibility of the camera area will be reduced to nothing, and the quality of photographs will be improved.