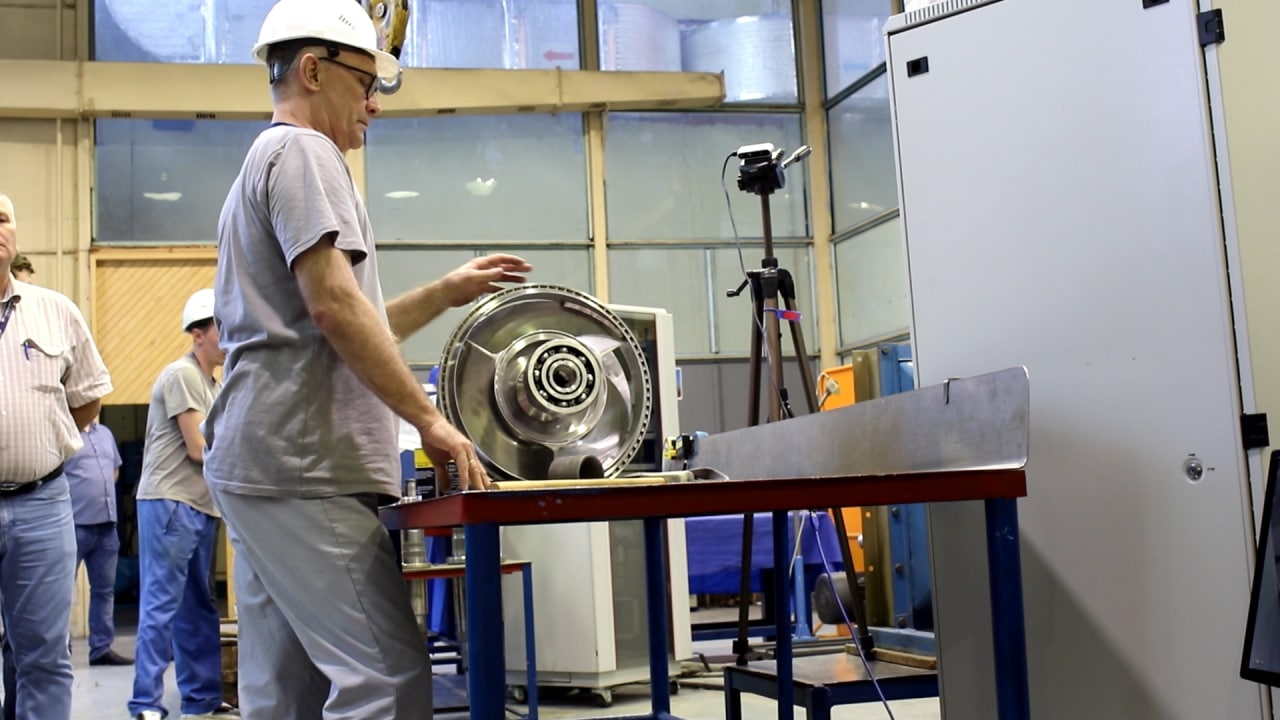 The Energomash Research and Production Association (part of Roscosmos) demonstrated the operation of a digital system based on artificial intelligence, which is able to recognize parts, tools and human actions during the assembly of a rocket engine.

“At one of the sections of the assembly and welding shop of the enterprise, developers from the Federal State Unitary Enterprise “Research Institute of Automation” and the Motiv company demonstrated the capabilities of a new technology based on digital design, machine vision and augmented reality“, the message says.

While monitoring the process of assembling a rocket engine, the developed software, using cameras installed at the workplace of the assembler, will record and evaluate the actions of the designer, controlling the technical process and its stages.

According to Evgeny Voronezhsky, chief technologist at NPO Energomash, the development should have a positive impact on assembly quality and reduce the factor of human manual labor. “The development is aimed at reducing the human factor when performing manual operations, which is undoubtedly useful in production and should have a positive impact on quality. My colleagues and I will exchange views on which operations in the production of rocket engines we can scale such automatic control by video image and what disadvantages it has in relation to our production.“, he said.

The system will solve certain production problems associated with the impossibility of using paper or electronic technical documentation simultaneously with a manual operation and the lack of constant objective control of all stages of manual operations. At the moment, the possibility of using augmented reality glasses by assemblers is being considered in the future, Roscosmos noted.