The British man was jailed for spying on his ex. To do this, he used the AirTag tag. 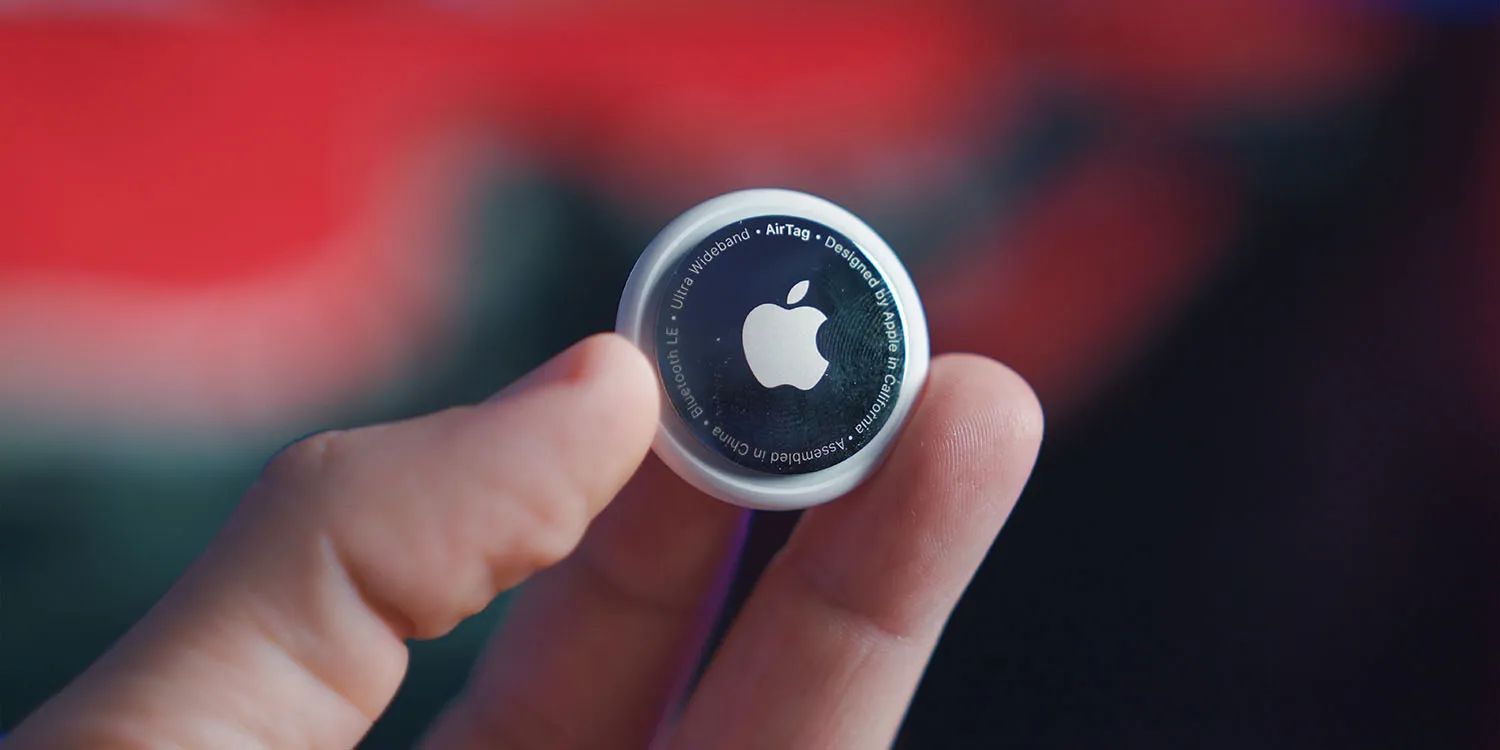 In the UK, there was a curious case – 41-year-old Christopher Paul Trotman used the Apple AirTag tag to track his ex-girlfriend. He glued the device to the rear bumper of the car and for some time tracked the location of the vehicle. And then he wrote a message to the girl and revealed the fact of surveillance of her. As a result, he was detained, he is now in prison awaiting trial. Most likely, after the hearings, he will be released, but the former will be banned from approaching at the level of a court decision.

As noted, the victim uses an iPhone, and she received a notification that an unknown AirTag was located next to her, but the girl ignored the information because she simply did not know about such a possibility in iOS.

Note that the latest improvements to AirTag include anti-stalking features. First, iPhone users will be automatically alerted if an unknown AirTag moves near them (which it did). Secondly, the tag will make a sound if it is far from the owner for a long time.

Initially, the tags only worked with the iPhone, but later the company released Android, which allows their phone owners to search for AirTag.

Previously reported how to properly use the AirTag to get the most out of it.