“The bird is freed,” Elon Musk brought Tesla engineers to his Twitter headquarters now to check the program code 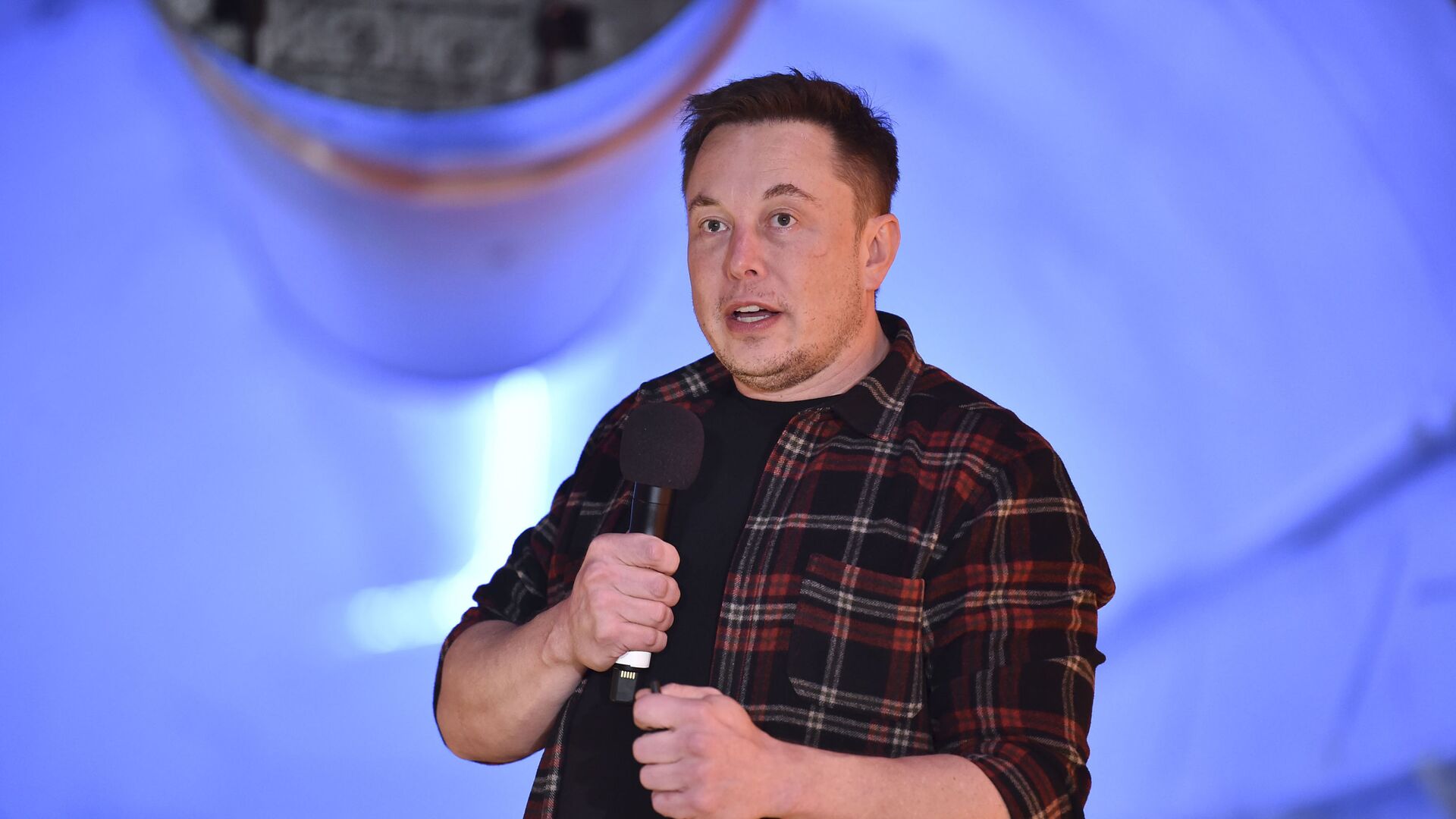 “The bird is released,” SpaceX and Tesla founder Elon Musk wrote on his Twitter page, directly alluding to the acquisition of Twitter, which took place at the end of this week.

According to sources familiar with the situation, Twitter engineers have been unable to make changes to the program code since yesterday, according to the terms of the deal. This was done to ensure that nothing changed in the Twitter software before the deal closed.

Earlier it became known that Elon Musk fired several top managers of Twitter, and also added that he was not going to fire 75% of employees.

Read more about the deal in our previous note.