The biggest earthquake ever occurred on Mars, InSight Lander made a big discovery before its end 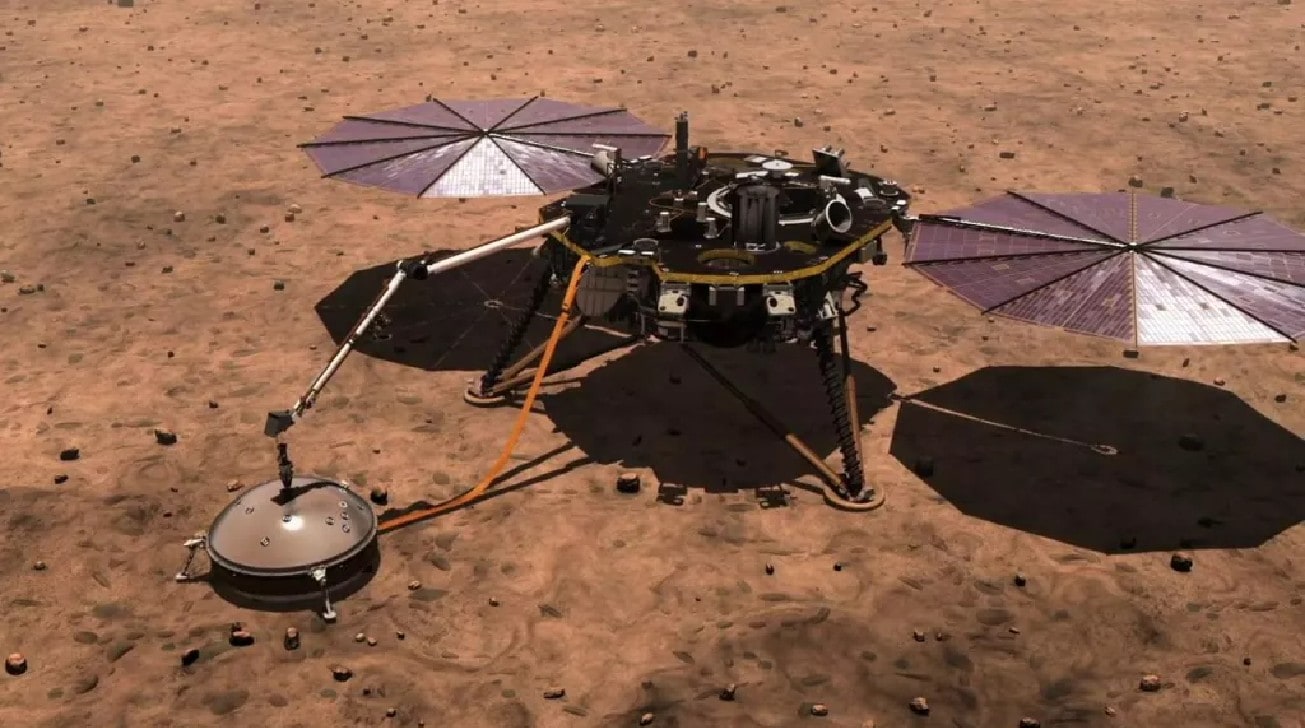 The most powerful earthquake ever recorded on Mars. The InSight Mars Lander of the US space agency NASA has detected this earthquake, which was at least 5 times more powerful than the largest earthquake recorded last time. Its intensity was 4.7. Earlier in August 2021, there was a 4.2 magnitude earthquake on this planet. This discovery may be one of the last discoveries of the InSight lander. Dust storms on Mars have covered InSight’s solar panels. In its recent tweet, NASA has told that the power of Insight Lander has actually reduced. While sharing an image, the agency has told that this may be the last image of Insight Lander.

The earthquake that has been detected occurred on the night of May 4 this year. It has been described as the strongest earthquake ever on Mars, whose intensity was measured at 4.7. A study published on December 14 in the journal Geophysical Research Letters study According to , this earthquake was recorded in the tectonically active Cerberus Fossae region.

My power’s really low, so this may be the last image I can send. Don’t worry about me though: my time here has been both productive and serene. If I can keep talking to my mission team, I will – but I’ll be signing off here soon. Thanks for staying with me. pic.twitter.com/wkYKww15kQ

You might be thinking that a 4.7 magnitude earthquake is normal, but it is not. According to scientists, an earthquake of about 5 magnitude is normal for the earth, because every year 5 lakh such earthquakes occur on the earth. But Mars is tectonically much calmer and magnitude 5 is pretty high there. The waves of the earthquake now recorded lasted for about 10 hours, 10 times longer than before. Scientists have said that till date the InSight lander has not recorded such a big earthquake on Mars.

Insight Lander has been active on Mars since 2018. It is collecting many information about Mars. Scientists set up the seismometer on Mars in December 2018. Since then he has been recording major earthquakes on Mars. The InSight lander has detected more than 1,313 earthquakes in 1,300 days on Mars. The primary mission of the lander officially ended in the year 2020, but NASA is still continuing this mission. However, many types of problems are coming to operate it.