The bestseller Redmi Note 11 will be released under the name Redmi Note 11T 5G outside of China on November 30: now officially 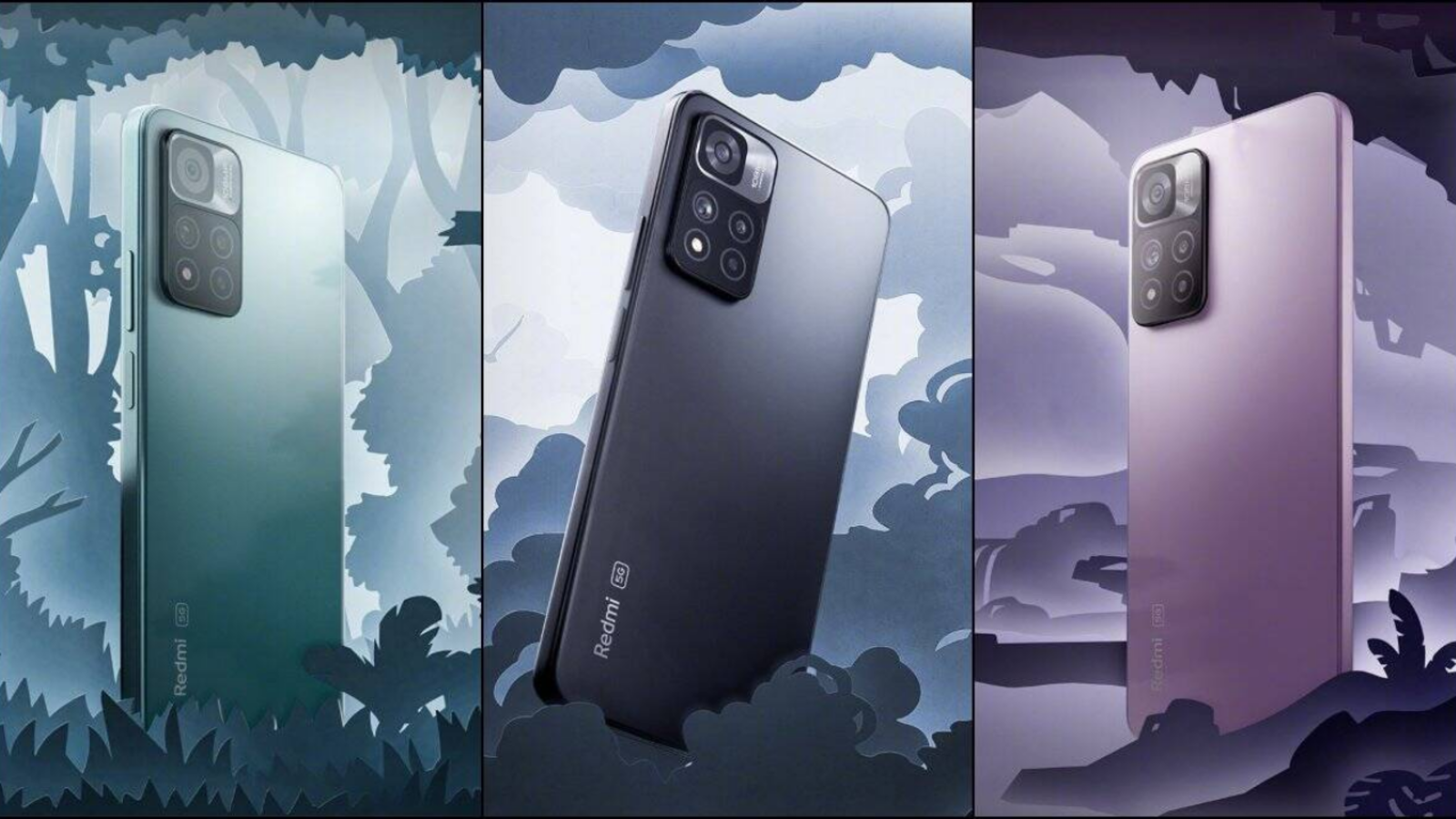 Xiaomi subsidiary Redmi India today confirmed the imminent release of the Redmi Note 11T 5G smartphone, which is the global version of the previously released Redmi Note 11 phone in China. The smartphone will be released on November 30th.

Redmi India also announced a partnership with Reliance Jio to test the upcoming Note 11T 5G smartphone on fifth generation networks. The company will test the capabilities and performance of its 5G-enabled phone in the Indian market.

According to the leaks, it will be equipped with a 6.6-inch display, a single-chip Dimensity 810 system and a 5000 mAh battery with support for 33-watt charging. Redmi Note 11T 5G will receive a screen with a hole for the camera, a side fingerprint scanner, a screen with a resolution of 1080 x 2400 pixels with an image refresh rate of 90 Hz. The main camera will be 50-megapixel, the front one will receive a 16-megapixel image sensor. It will run MIUI 12.5 based on Android 11. The smartphone will receive Wi-Fi, Bluetooth, GPS, 5G, headphone jack and USB-C port.