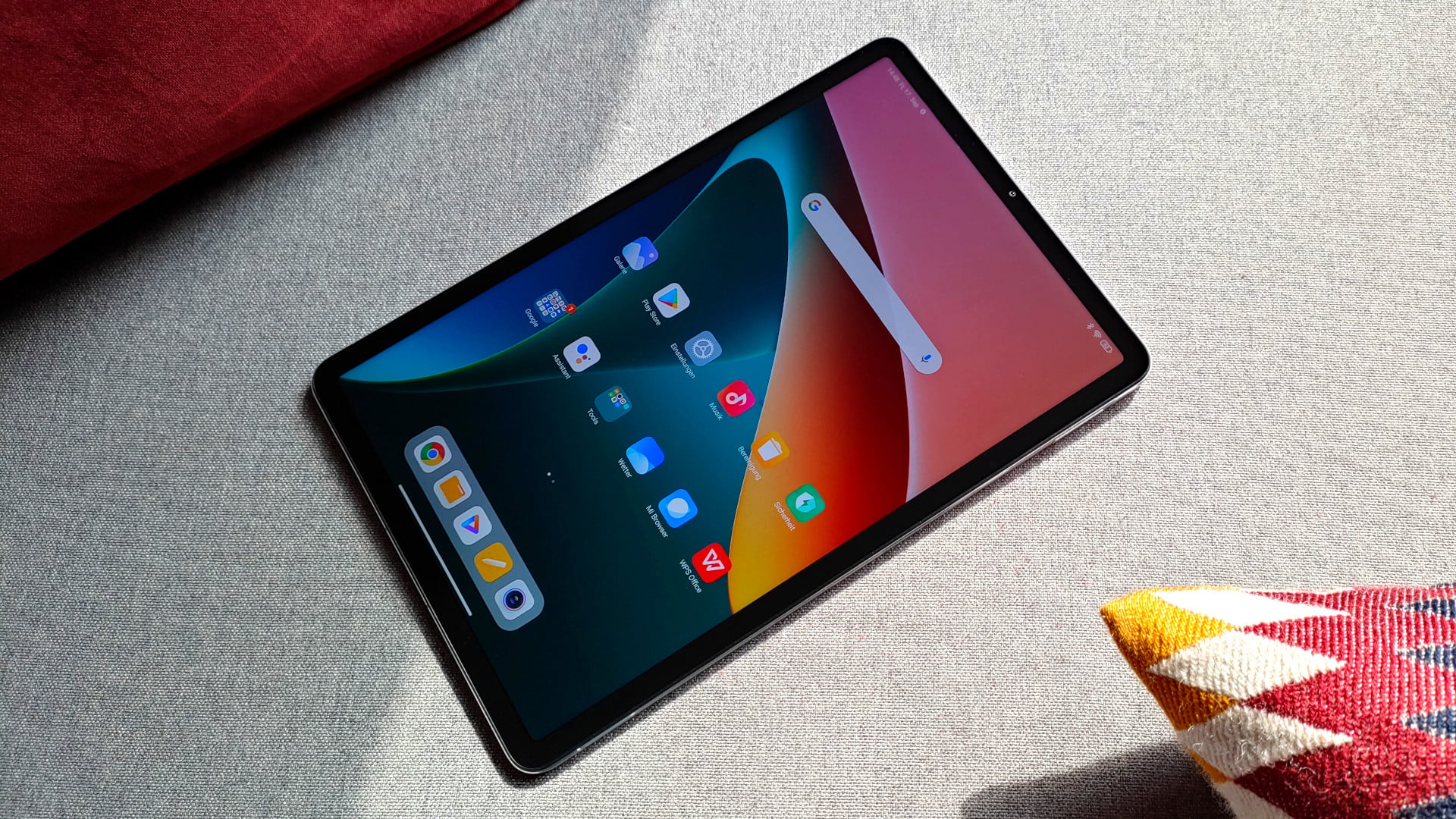 Announced yesterday The best version of the Xiaomi Pad 5 tablet with 8 GB of RAM and 256 GB of flash memory goes on sale in China today for about $380.

The device is based on the Qualcomm Snapdragon 860 single-chip system. It received a 13-megapixel camera with LED flash, as well as an 8-megapixel front camera, which also supports face unlock.

Xiaomi Pad 5 runs Android operating system out of the box with MIUI For Pad user interface. The device is powered by a 8720mAh battery and supports 33W fast charging.