The best version of The Witcher will have to wait. The release of The Witcher 3: Wild Hunt, improved for new consoles, has been postponed indefinitely 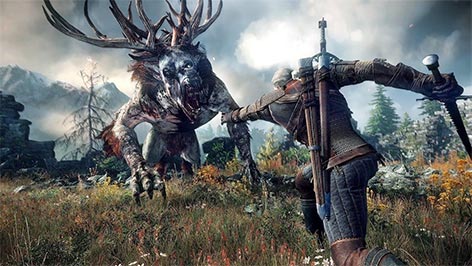 As you know, CD Projekt Red has recently been working on an improved version of the cult game The Witcher 3: Wild Hunt, focused on new consoles. Unfortunately, the project has been shelved.

Initially, the Poles planned to release a free update in the second quarter. But now the developers have announced that they have postponed the launch indefinitely.

We have decided that the rest of the work on the next generation version of The Witcher 3: Wild Hunt will be handled by our in-house development team. We are currently evaluating the amount of work that needs to be completed and are therefore forced to delay the release in the second quarter

The developers do not directly talk about the reasons, but the bottom line is that the Russian studio Saber Interactive worked on the updated version of the game. Probably, the current situation in the world forced CD Projekt Red to either break off contacts with the St. Petersburg office of Saber Interactive, or at least freeze cooperation.

Unfortunately, when the game will now be released is still completely unclear.