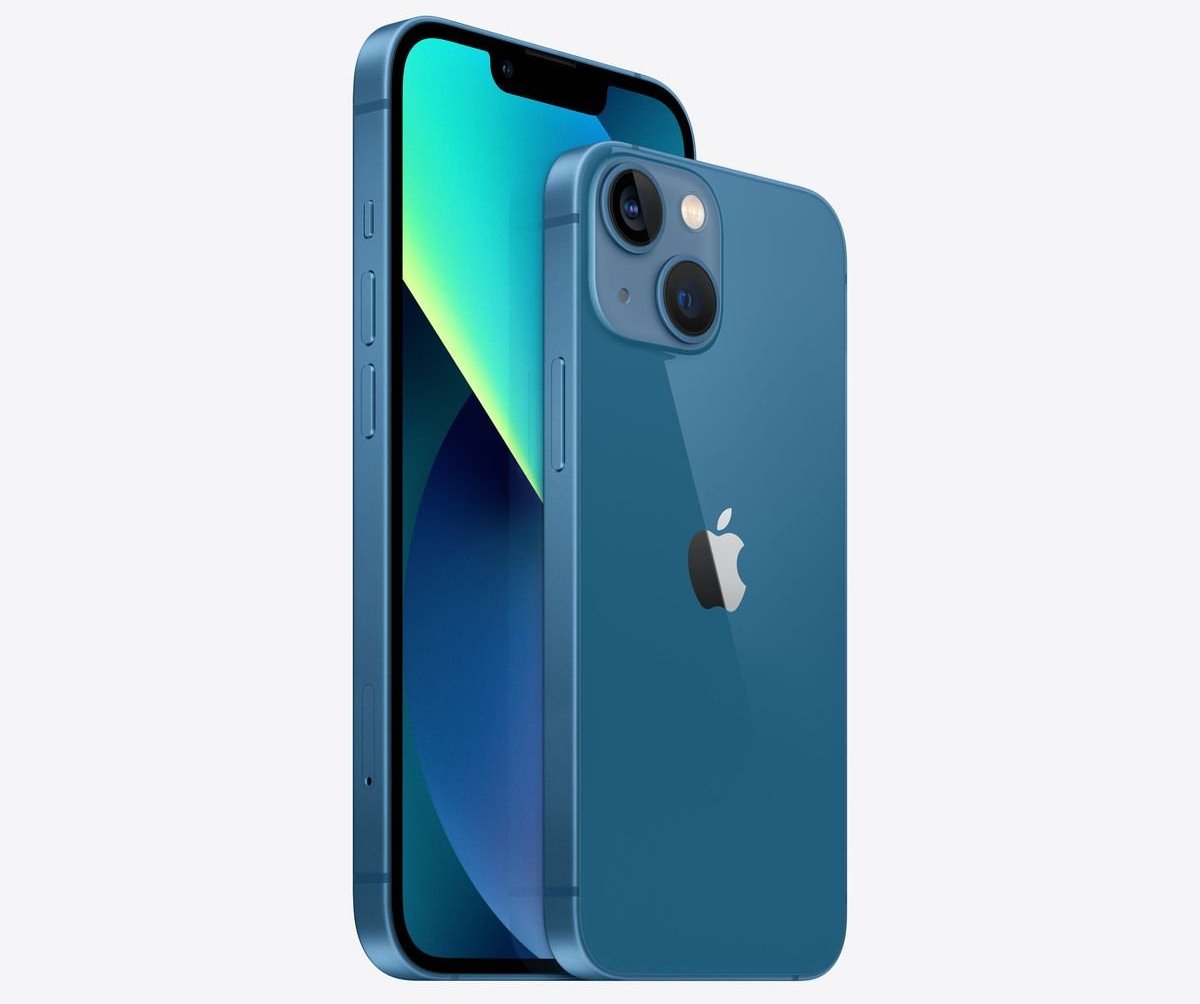 At the moment, those who wish can purchase the best version of the iPhone 13 smartphone, which is equipped with 256 GB of non-volatile flash memory, at a price of 84,990 rubles.

We are talking about the PCT version with fast delivery from Moscow. The 256 GB flash version of the smartphone is the most popular and sought after, with many sellers under 85,000 offering a 128 GB flash version.

The battery capacity is 3240 mAh, while supporting 23-watt charging, as well as 15-watt wireless charging. The smartphone meets the degree of protection IP68, has stereo speakers and NFC.