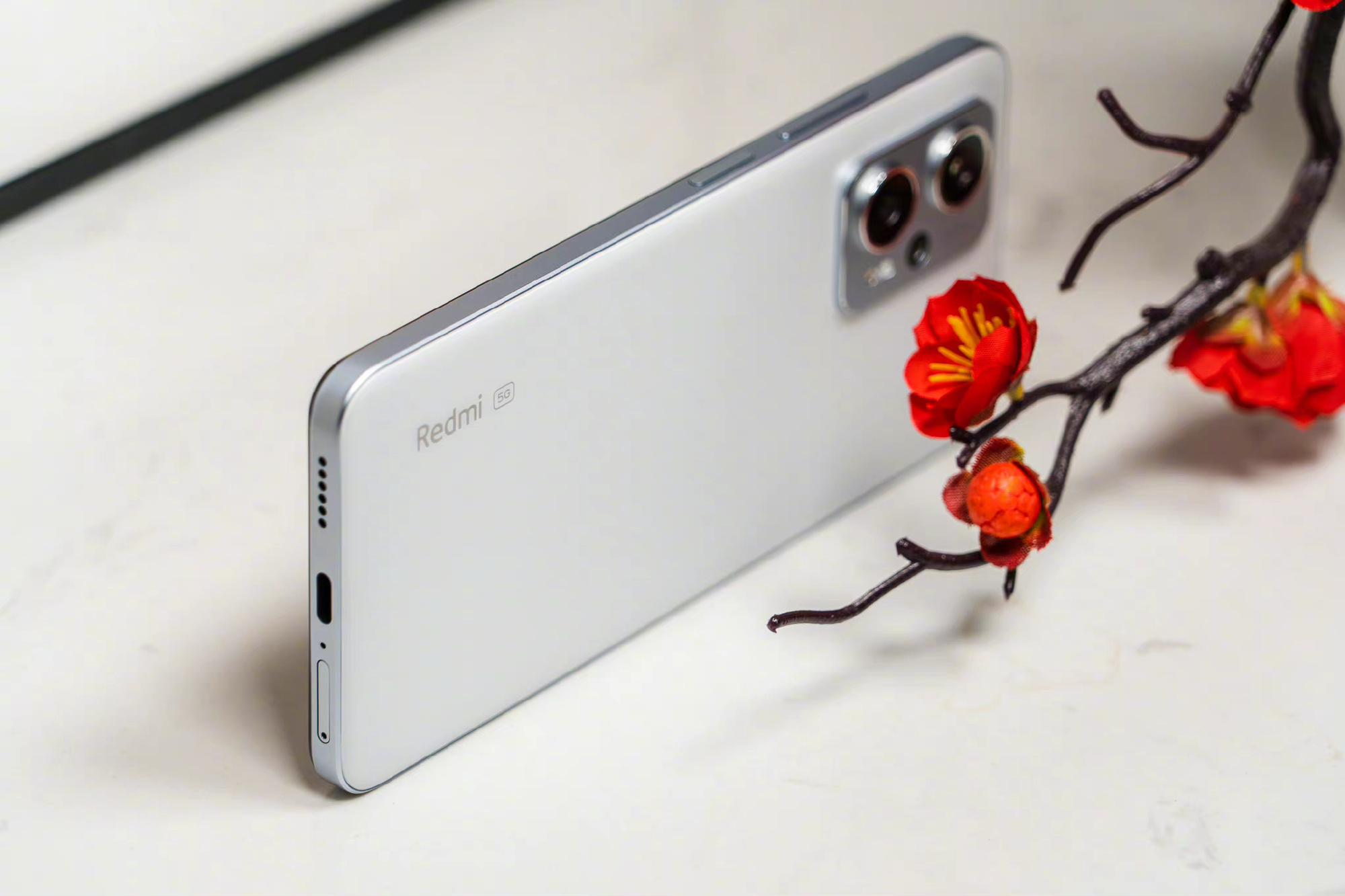 Lu Weibong, President of Xiaomi Group China and CEO of Redmi, posted on his Weibo page photos of the top version of Redmi Note11T Pro, which is equipped with 8 GB of RAM and 512 GB of flash memory. He also confirmed that it will go on sale tomorrow for $290.

Redmi Note 11T Pro features a 6.6-inch display with a 20.5:9 aspect ratio that supports an adaptive refresh rate of up to 144Hz, a 64MP main camera, and a macro and ultra wide-angle lens. Redmi Note 11T Pro received a 4400 mAh battery and support for 67-watt charging.

The smartphone is equipped with a single-chip Dimensity 8100 system, LPDDR5 RAM, stereo speakers with Dolby support and an NFC 3.0 module. The smartphone meets the degree of protection IP53.