The best-selling crossovers in Russia have been named: Hyundai, Lada and Renault are in the lead. Chinese are advancing 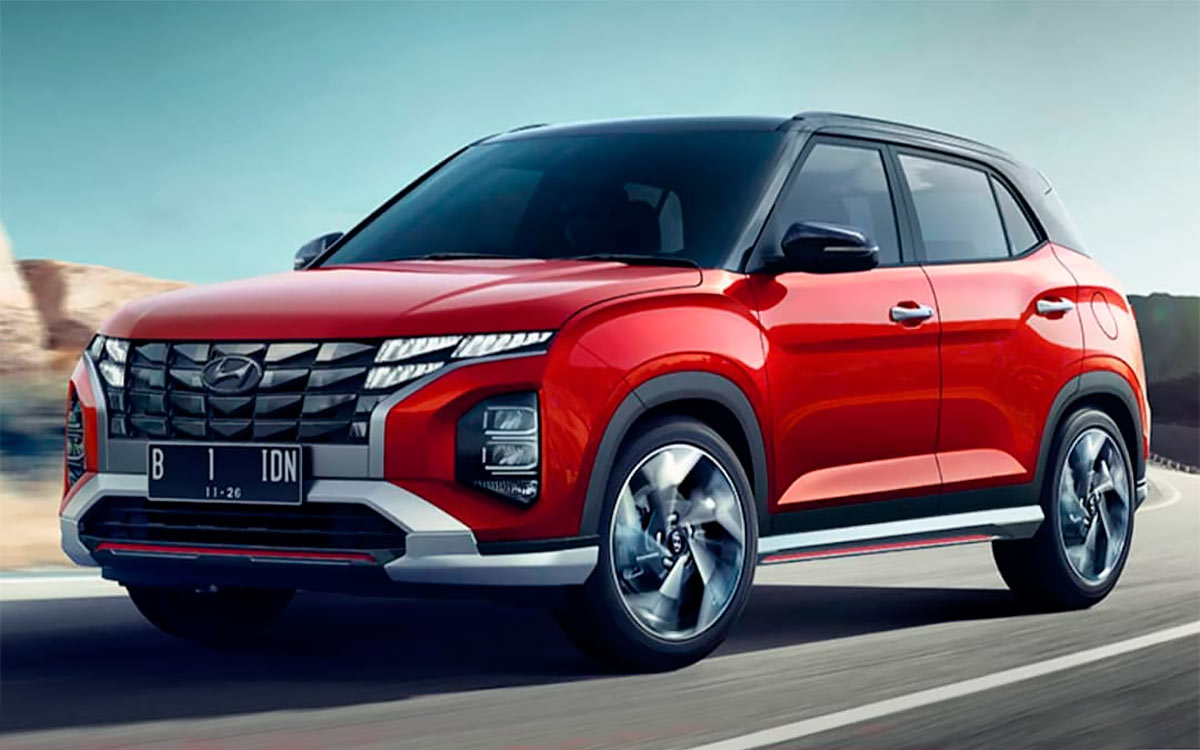 Published ten of the best-selling cars in the crossover class in Russia at the end of November this year, according to the Association of European Businesses.

The most popular in our market was the Hyundai Creta compact crossover, sales of which amounted to 6513 cars, although over the last year they decreased by 15%. The second place was taken by Renault Duster, which improved last year’s result by 28% to 4436 cars. The third place went to Lada Niva with a result of 3618 cars. Over the past year, sales of the model have decreased by 37%.

The Toyota RAV4 came in at number four on the chart with 3366 vehicles, a 2% improvement over the previous year. The top five is occupied by the Chinese compact crossover Haval Jolion, sales of which amounted to 2340 cars.