The best-selling Chinese electric car Wuling Hongguang Mini EV appeared in Russia. His chances of success are reduced by the highest price. 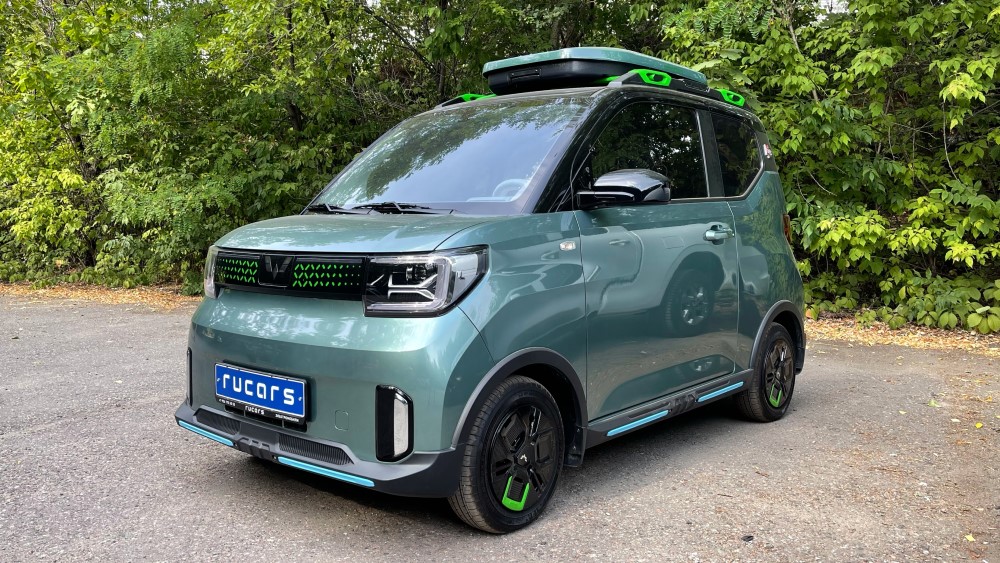 The tiny electric vehicle, called the Wuling Hongguang Mini EV, is officially only sold in China and is built by SAIC-GM-Wuling Automobile, a joint venture between SAIC Motor, Liuzhou Wuling Motors Co Ltd and General Motors.

Cars have already appeared in Russia, they are brought to order to customers. The photo shows the Wuling Hongguang Mini EV in the GameBoy Special Edition. The car has a declared power reserve of 300 km and a power of only 41 hp, as well as a curb weight of 700 kg. Dimensions are 2997 x 1493 x 1604 mm with a wheelbase of 2010 mm.