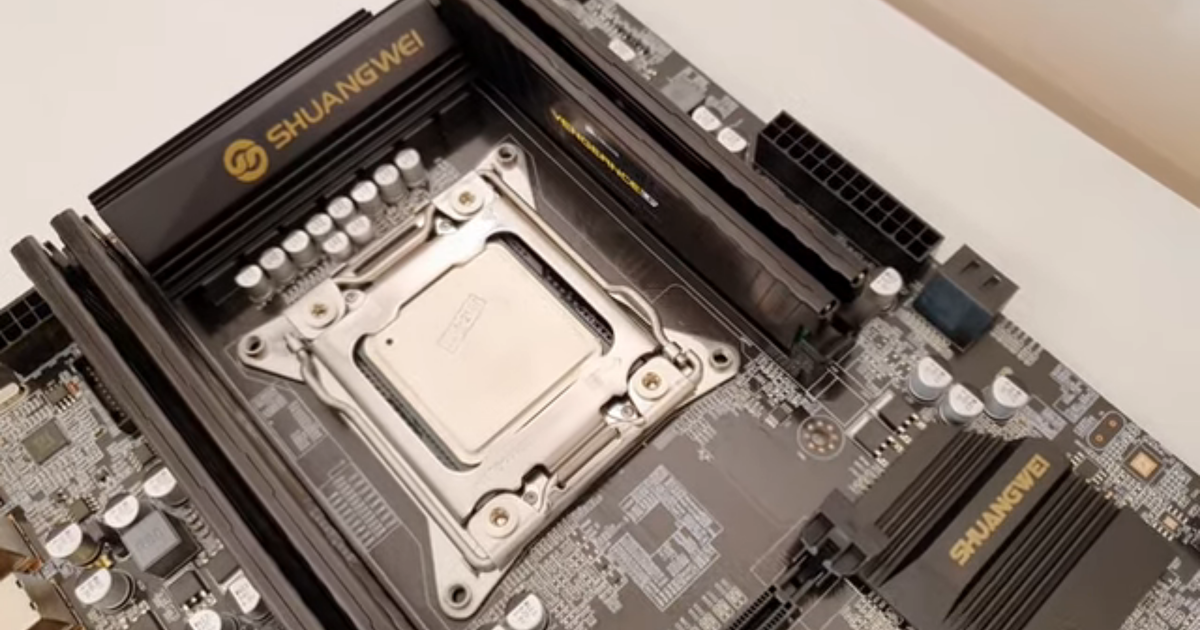 Performance test results in Watch Dogs Legion similar to the values ​​in Assassin’s Creed Valhalla. At the same time, the difference between the processors is more visible here: the E5-1650 had 73 fps on average and 51 fps in rare events, the E5-2640 V3 had 85 fps and 61 fps. V Tom Clancy’s Rainbow Six Siege the performance results turned out to be similar in terms of a significant gap between one model and another: 341 fps on average and 273 fps minimum for the 8-core E5-2640 V3 versus 262 fps and 217 fps for the E5-1650.