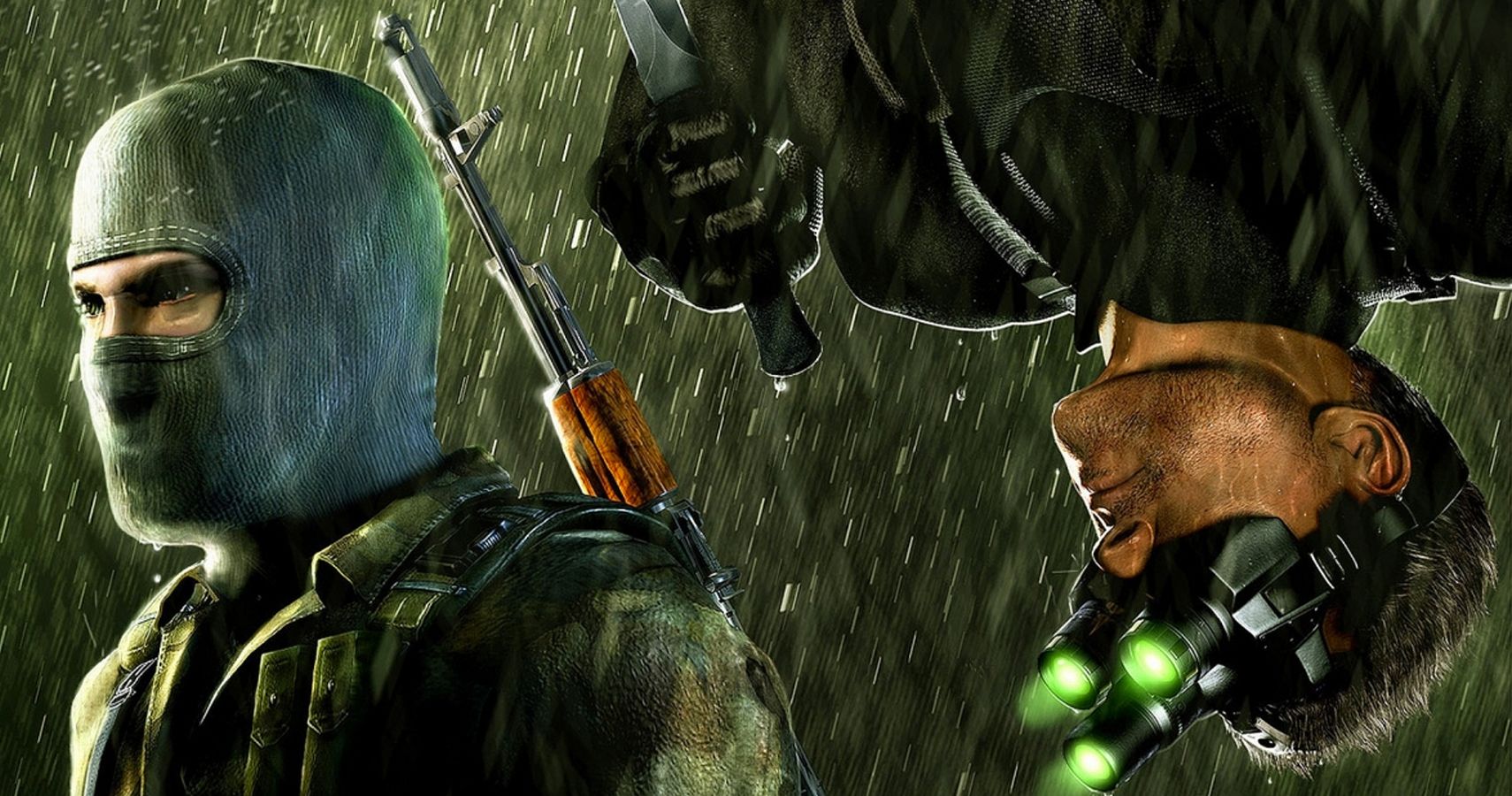 Celebrating the 35th anniversary of Ubisoft continues, in connection with which the French publisher offers everyone a free download of the computer version of the game Tom Clancy’s Splinter Cell Chaos Theory.

According to critics and users, this is the best part of the series. Tom Clancy’s Splinter Cell Chaos Theory has an average Metacritic score of 92/100 for the PC version and 94/100 for the console edition.

The minimum system requirements for the game correspond to its release date, and the release of the game, recall, took place in 2005.

You can download the game for free until November 25, usually it is sold for $ 10. Recently Ubisoft handed out the Assassin’s Creed Chronicles trilogy.