The best next generation Intel processors will ship in these packages 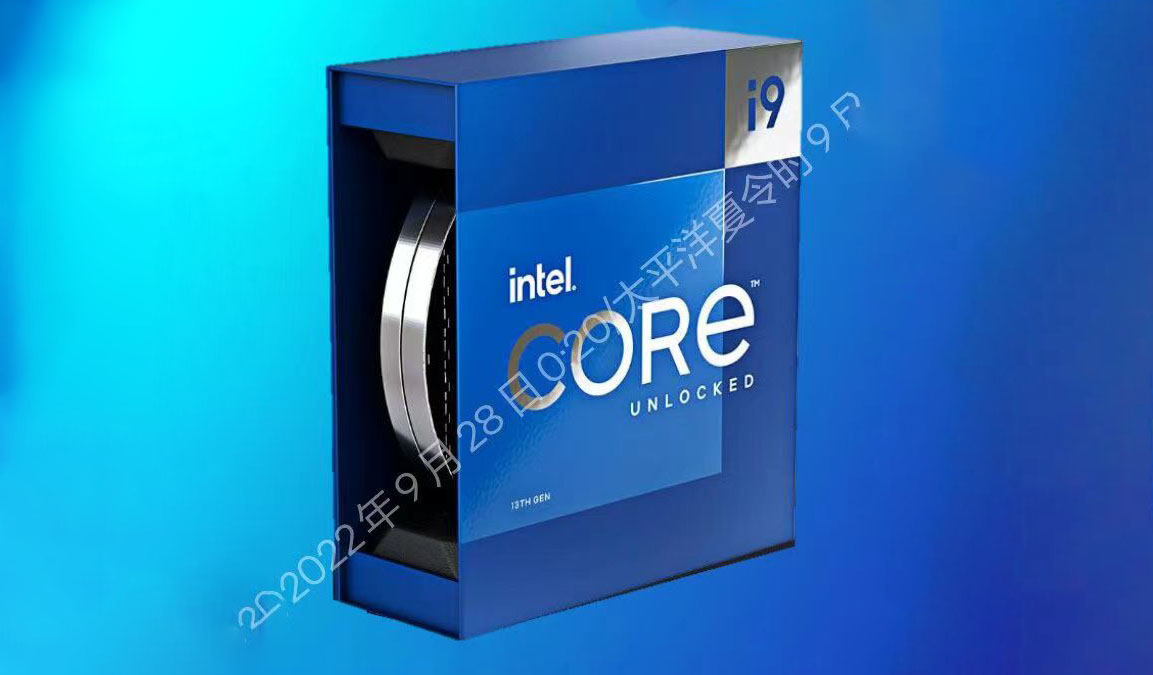 An image of the packaging of the Core i9-13900K processor appeared on the Web, and at least in general all the new generation Core i9K CPUs.

As you can see, the packaging is very thin, and inside there is some metallic color insert, the design of which is not very clear yet. But it is she who, apparently, is the substrate for the processor.

Of course, there is no cooler in the box, since Intel has long ceased to equip top processors with cooling systems due to constantly growing power consumption.

Recall that the announcement of new CPUs is scheduled for September 27, and they are expected to go on sale in October. Also today Core i9-13900K once again showed what he can do.