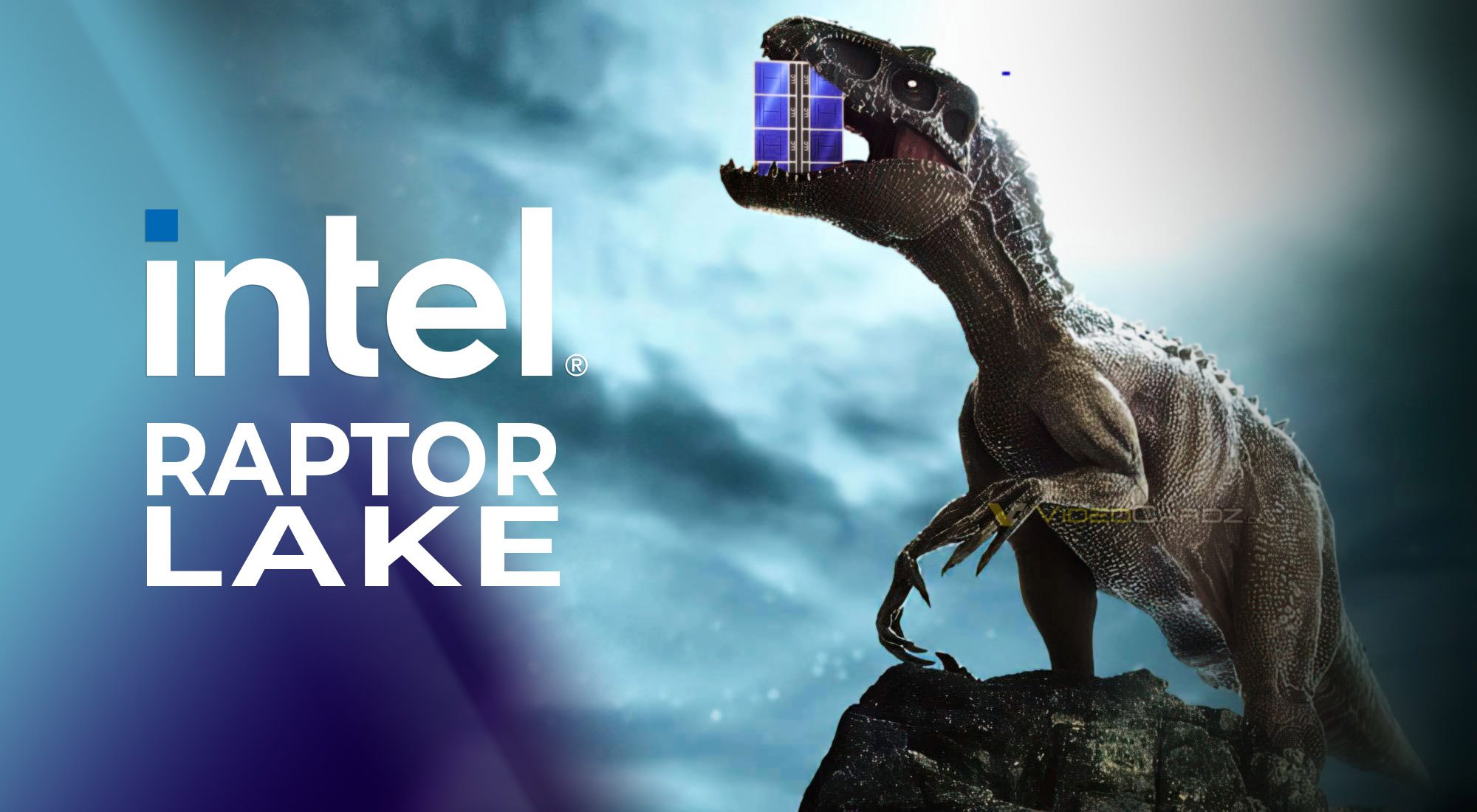 The Core i5-13400 processor is already showed, which in general is almost not far behind the Core i5-12600K, but there will also be a Core i5-13400F with a disabled iGPU and a lower price. And fresh data show that the novelty will not rise in price relative to its predecessor.

Recall that the new configuration will include 10 cores: six large and four small. The predecessor only has the same six large cores, which makes for a big difference in performance.