The Belarusian plant Gorizont will start production of a $500 laptop announced by Lukashenka in November. And also promised a mini-PC and 100 models of monitors 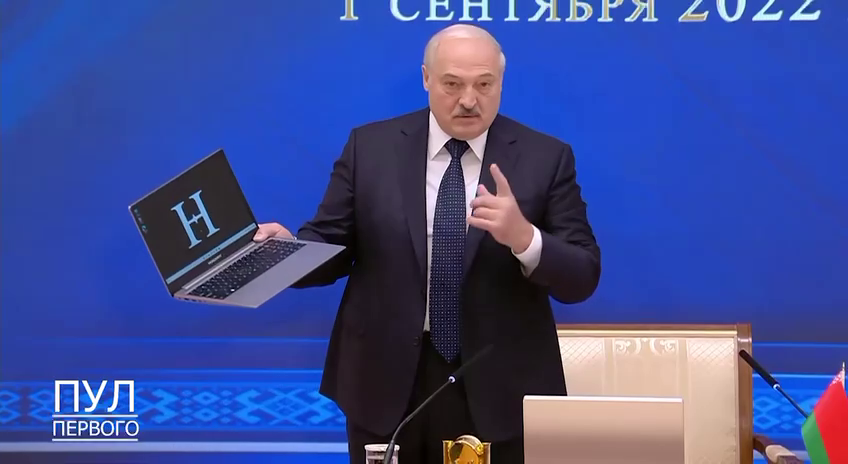 “We are ready to present more than 80 models to the market. Serial and mass production will begin in November. We have already received and signed contracts and orders. Today we have created a first level program, they will be installed on computers,” the CEO said. According to him, the company is also preparing to release a mini-computer that is attached to monitors. “Because along with laptops, monitors will also be produced in the production process. Today we have more than 100 monitor models that we will introduce to the market at the end of the year” Predko said.

He said that the company supplies products to 18 countries under sanctions. “The situation has changed a bit now. For example, before we did not supply to Mongolia, now we have a market in Mongolia, Kazakhstan was in a pause, and now we are starting there [поставлять] and to Armenia,” the CEO said.

Recall that in early September, the first Belarusian laptop Lukashenka himself announced. A little bit later details about the device.