The Bahamas will allow its citizens to pay taxes with cryptocurrency 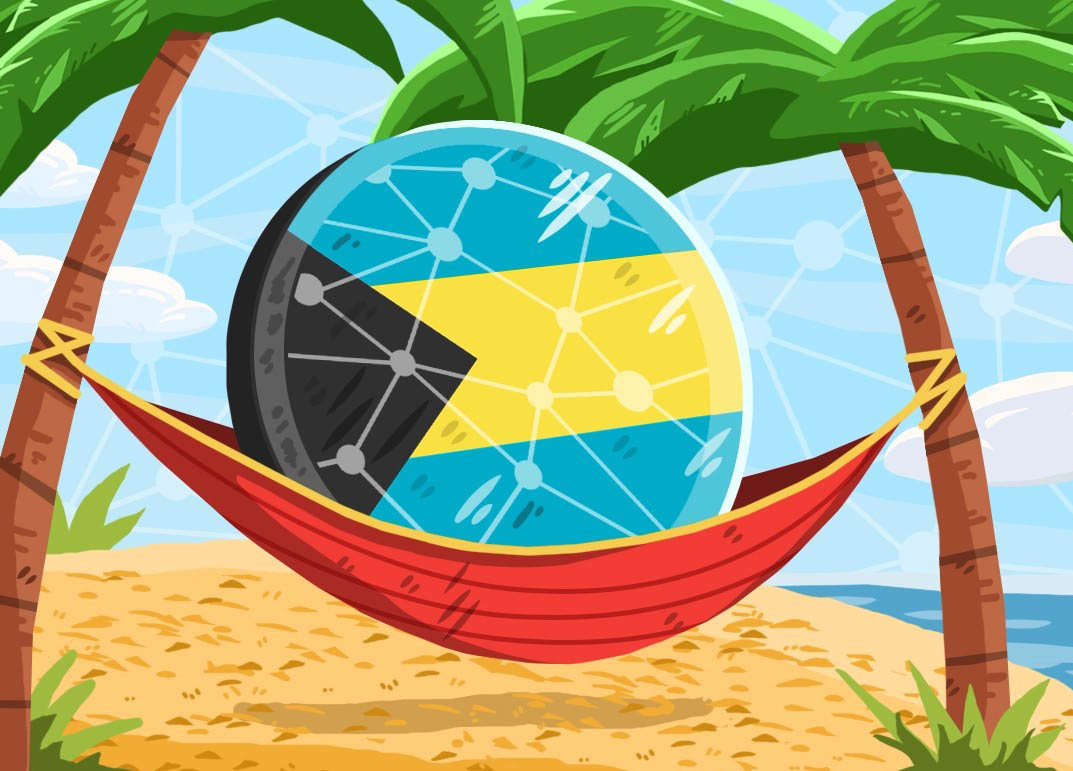 The Government of the Bahamas has published document, which outlines the national strategy for digital assets until 2026. The document will be officially released a week before the Crypto Bahamas conference, which will be hosted by the FTX cryptocurrency exchange.

Already this year, 2022, the government will begin to allow Bahamians to pay taxes using cryptocurrencies.

“We have a vision to make the Bahamas the leading digital asset hub in the Caribbean,” Prime Minister Philip Davis said.

It is worth noting that the Bahamas released their own cryptocurrency (CBDC) called the Sand Dollar back in 2020. Its rate is pegged to the rate of the Bahamian dollar, which, in turn, directly depends on the American currency.