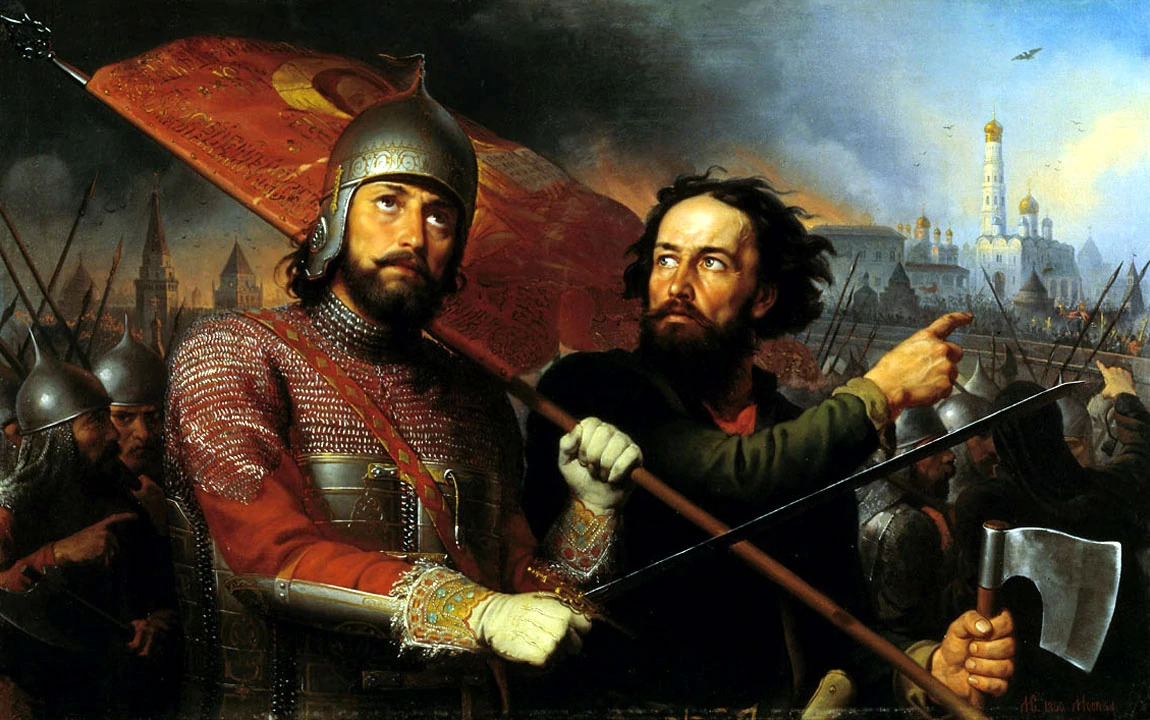 Online last week appeared information that the domestic role-playing action “Trouble” will not be released, since the developers allegedly fled with public money. Almost immediately, a rebuttal from the authors of the game appeared, and over the weekend they published a statement on the official website.

There they reported that the studio Cyberia Limited, which is responsible for the creation of the project, has been renamed Cyberia Nova. It is with the rebranding that the suspension of the site and social media accounts is connected.

“The previous version of Cyberia Limited no longer corresponds to the current situation. After all, the English word “limited” is translated as limited or limited, but today we are moving to a qualitatively new level of professional activity. That is why we added the word “Nova” (in Latin – a star) to the name of our studio, consonant with Russian – “new”, – the official website says.

The project “Troubles” itself is dedicated to the period of the Time of Troubles in Russia. It is alleged that this will be a historically accurate action role-playing game, the events of which will take place from 1601 until the end of the Russian-Swedish war.

The release date has not yet been announced.