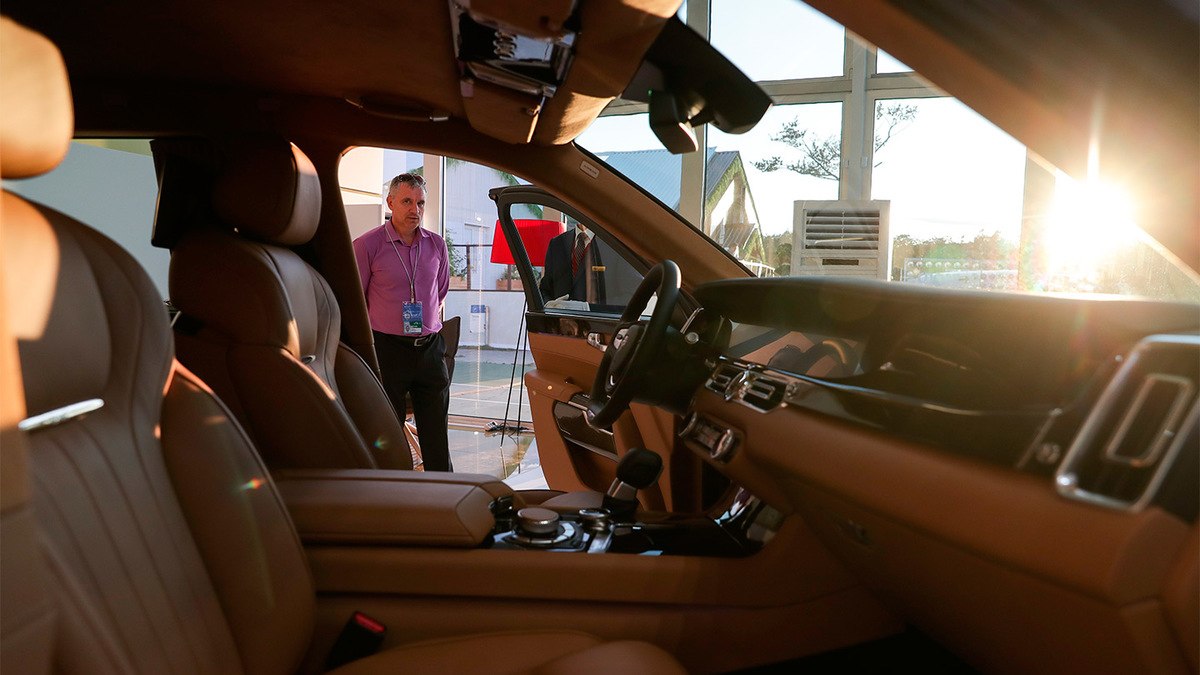 This will be the first special investment contract under which cars with a hybrid power plant should be produced, as announced by Deputy Minister of Industry and Trade of Russia Vasily Osmakov. More than 4.7 billion rubles will be invested in the project, while Aurus is to produce more than 7.5 thousand cars.

At the NAMI booth of the Innoprom exhibition, which was held in Yekaterinburg in early July, hydrogen version of the Russian car Aurus Senat. It has a power reserve of up to 600 km, the acceleration time of the car from 0 to 100 km/h is 4 seconds.

The sedan is equipped with a combined electrical installation, which combines a traction electric drive and an electrochemical hydrogen generator. Hydrogen Aurus – all-wheel drive, battery capacity is 100 kWh.

A distinctive feature of fuel cell vehicles is the complete absence of emissions: the car is driven by electricity generated by the installation as a result of a chemical reaction between oxygen and hydrogen.