The atmosphere will change only when Mahindra XUV900 will come in the market, will win the hearts of the customers 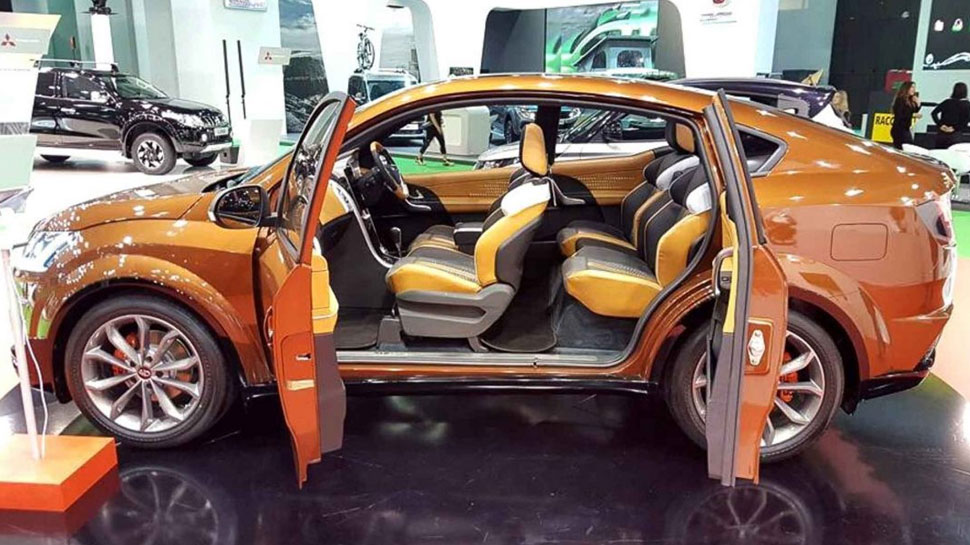 Mahindra & Mahindra released the teaser of the upcoming 3 electric cars a few days back. One of these will most likely be the Mahindra XUV900 which will be a powerful SUV with great looks. The company is preparing to launch it in electric avatar along with petrol, diesel.

New Delhi : Mahindra is going to pull the Indian market in 2022 as customers are eagerly waiting for cars like the new generation Bolero, Scorpio and XUV500. Not only this, the company has recently unveiled three concept cars whose electric options will also be brought in the market. Last year, the company had also informed that very soon it will launch new sedans, hatchbacks and micro SUVs in India so that most of the customers can be included in its vehicle line-up.

Mahindra Automotive has now shifted its focus to electric vehicles. While releasing the teaser of 3 upcoming cars Mahindra said, “Welcome to the new world of Bourne Electric Vehicles. Mahindra’s team of Global Designers, Engineers and Experts brings to you vehicles with electrified presence and great performance. Mahindra has revealed its Bourne Electric Vision. Coming soon, July 2022.”

One XUV900 in Upcoming Vehicles!

The company has not given much information about the news that Mahindra has removed recently, but it is being speculated that one of these will be XUV900. This SUV will be launched in petrol, diesel and electric variants. In the teaser released by the company, strong LED lights have appeared in the front and rear. The talks have now started about the Mahindra XUV900 and the car is expected to come in a fully electric avatar.

How will Mahindra XUV900 be?

Mahindra XUV900 will be a four-door coupe. The car is likely to be based on the aero concept showcased by Mahindra at the 2016 Auto Expo. At present, this SUV seems to be inspired by the company’s XUV500. The XUV900 that is being designed in the Europe studio has been given a sloping roof, strong bumpers, four diffusers and horizontal tail lamps. It will be priced between Rs 15 lakh to 40 lakh. The SUV will look quite large in size and the Mahindra XUV700 will occupy the space below it.